The trauma of being shuffled between their adoptive and birth parents is hard on children who are eventually given up for adoption, say social workers

Parents who consider putting their children up for adoption are urged to make a firm decision earlier to increase the chances of their kids getting mothered and save them from a turbulent childhood.

Social workers say young children who are in and out of foster care while their families are trying to come to a decision may develop psychological problems that deter adoptive parents.

Ms Connie Wat Hong-ying, supervisor of the Adoption Department of Mother's Choice, a charity that helps single mothers, said quite a number of families might send their children to foster care while considering whether to give up their kids.

They would send their children away when they were stressed out by personal difficulties, but welcome the kids back when their conditions get better, she said.

Ms Wat said it would form a vicious cycle, as the parents would send their children to foster care again when they experienced bad times.

The personal difficulties of these parents were usually a combination of financial problems, drug addiction or being a young mother, she added.

"At first they thought they could put them in the foster care system while they tried to work, saved money and did whatever they could to take care of their children. But several years later, they still couldn't secure a job," said Ms Wat.

She hopes that parents can make up their minds earlier because "it's much easier for a baby to be adopted than an older child."

Children, usually the elder ones, who developed psychological problems when they went in and out of foster care, might have a lower opportunity of being adopted, she said.

Kids with psychological problems, disabilities or other health issues were labeled as having special needs and usually got through a longer pending period than their healthy counterparts, said Ms Wat, who is both an adoptive and birth mother.

Her adoptive daughter, who was once suspected of having a genetic disease, was not being adopted until eight months after the biological parents relinquished their parental rights.

Ms Wat thinks the suspected medical issue was the obstacle in the girl's adoption process.

But her girl is luckier than others who have experienced the frequent moves and developed psychological problems.

Ms Wat explained that this kind of children would show more behavioural problems during their growth, which might be a consequence of an attachment problem formed early in life.

Attachment refers to the considerable closeness a child feels to an authority figure, such as a parent. Children having attachment problems have difficulty connecting to others and managing their own emotions.

"They might challenge their foster parents' authority by stealing, lying, and other (unruly) behaviour," she said. "Some foster parents cannot cope with such behavioural problems, and the children then have to move again."

Mr Jackie Chan Hiu-yeung, a counselling psychologist at the Hong Kong Psychological Counselling Centre, said the frequent change of environment during children's developmental stage when attachment should form could be "very detrimental".

Children form attachment when they are about nine months old and will attach to anyone, not necessarily a birth parent. The attachment-forming stage will usually last till they are three years old, according to Mr Chan.

He said children would feel insecure about the world and have trouble trusting other people, which might be of long-term impact, if they failed to form attachment in the early stage.

"Older kids have a very, very hard time to attach to new people. It's not that they don't want to. Actually they would love to," he said. "But the problem is that, they try, but they can't trust other people, and they just don't know why they end up this way."

Mr Chan suggested parents who move their children in and out of foster care balanced their own will and the benefits of the children.

"I would rather say that for the benefits of the child, they should try to find a more suitable family where the child can attach to a person and form a strong bonding," he said.

Ms Janette Pepall, an experienced Australian social worker and adoptive mother of five kids, stressed the importance of children growing up in a secure and loving environment.

She said trust would be internalised as part of the infants' understanding of the world only if they were nurtured in a caring environment free of harm.

"Children who have experienced many moves may not have had the opportunity to receive good quality care," she said. "They will have internalised that adults are unreliable. They need to remain in control to ensure their safety and that the wider environment is a hostile place." 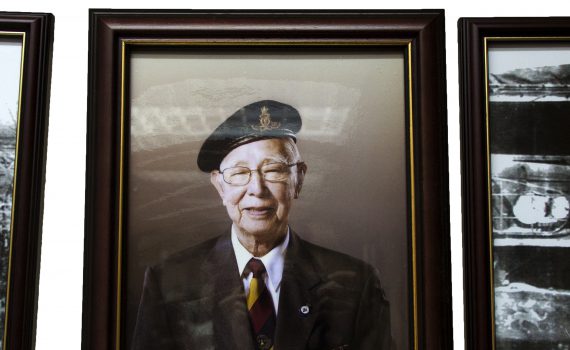 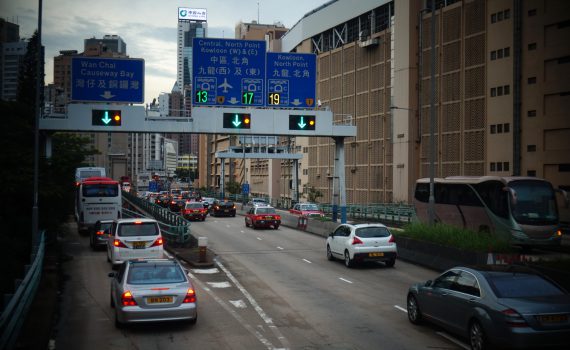