Aboard a crowded plane towards his Singapore weekend getaway, Mr Christopher Tin is already dreaming about the various delicacies the Lion City has to offer. But back in reality, instead of enjoying a sumptuous plate of Hainanese chicken rice, all he has is a jar of cookies while making do with the tight legroom his seat has offered. His only form of enjoyment? The kiss of the seatback when the person in front of him reclines.

Mr Tin, a Chinese-American expatriate living in Hong Kong, is among an increasing number of people travelling on low-cost carriers in Asia. Instead of driving passengers away by cutting legroom, charging for in-flight movies, desirable seats, food and drink and every single piece of checked baggage, cheap tickets of no more than $500 have proved to be very popular. By ditching traditional services, budget airlines have passed on huge cost-savings by offering low fares to passengers.

While global airline profits are expected to earn 60 per cent, of which its net income will grow to US$6.7 billion and from US$8.4 billion to US$4.1 billion, according to the International Air Transport Association (IATA), Asia-Pacific airlines are bucking the trend and expected to earn profits of US$2.3 billion.

New low-cost carriers including Jetstar, Tiger Airways, and AirAsia have popped up one after another in cities like Singapore, Kuala Lumpur and Bangkok over the past decade. Two leading low-cost carriers AirAsia and Jetstar even managed to beat aviation giants Cathay Pacific and Singapore Airlines in brand reputation and trust in a survey by AC Nielsen and an industry magazine in 2012.

He said research results by IATA show 37 per cent of passengers around the globe would travel on routes to, from or within Asia Pacific in 2015. But most importantly, more than one fourth of the rising number would be generated by China and Hong Kong, being the aviation hub of the region, is expected to gain from this boom. He expects the 40 million passengers flying through the territory every year to double within the next decade.

Spring Airlines, China's only low-cost carrier, started Shanghai-Hong Kong services in 2010. According to its website, the carrier offers round-trip tickets for no more than $200, less than one third of the fares charged by Cathay Pacific.

"Our flights are at least 90 per cent full on most occasions," said Mr Alan Kwok, a salesman of Spring Airlines Hong Kong. The airline has launched seven more routes from Hong Kong to hubs across China over the last four years and plans to start new flights in the future.

Oasis Hong Kong, Hong Kong's first low-cost carrier. It went bankrupt in 2008 after only two years of operation. Its collapse was partly owing to the surge in fuel prices, which account for around half of its operation costs.

Jetstar Hong Kong, soon to be launched as a locally-based low-cost carrier in this year by Australia's biggest airline Qantas. A joint venture between Qantas and China Eastern Airlines, Jetstar will become the second low-cost carrier based in greater China. The company is still seeking approval for its licenses to start its business in the territory.

According to aviation experts, it is unlikely for Jetstar to meet with the same fate as Oasis. He said that unlike Oasis, which was a long-haul operator, Jetstar's routes are typically under five hours and is far less likely to be adversely affected by a sudden shrinkage to demand.

In order to keep their prices competitive, low cost-carriers have always been dedicated to keeping operation costs at a minimum.

"Some airlines reduced costs by selling tickets online or via telephone to avoid travel agents commission fees," said Mr Kwok, the Spring Airlines salesman. "It is possible by skipping middleman agencies and reducing the number of employees."

In addition, some budget airlines fly to obscure airports, which can be several hours away from the actual destination in order to lower landing fees, said Dr Fu Xiaowen, the Associate Professor in Logistics Studies at the Polytechnic University.

But despite various cost-cutting measures that may turn perspective custoemrs away, Dr Fu believes that low-carriers such as Jetstar will survive as it is already a well-financed airline and has already operated throughout the Asia-Pacific for nearly a decade.

According to Mr Rod Duclos, Assistant Professor at the University of Science and Technology, it may take years of marketing efforts for low-cost carriers to attract traffic to their websites and be considered by customers as the brand awareness of conventional airlines such as Cathay is way higher than its counterparts.

Ms Fiona Campbell, an English businesswoman who has taken Spring Airlines on many occasions, believed that the local population shows a distinct lack of knowledge and understanding towards low-cost carriers.

"Europeans do travel a lot so flying on a budget airline is just like taking a coach," she said. "But it's completely different here."

Moreover, China's aviation industry is tightly regulated by the government and is currently dominated by three state-owned airlines, which may prove to be a stumbling block for airlines vying for a stake in the largely untapped market.

Aviation experts also points out that Hong Kong's skies may not be big enough to sustain the flocking-ins of low-cost carriers as both runways in the Hong Kong International Airport are already running at close to full capacity.

One possible solution to the capacity problem is to build terminals specifically for budget airlines, according to Dr Fu, the Polytechnic University professor. He cited the example of both Singapore and Kuala Lumpur which had opened Low Cost Carrier Terminals providing only basic facilities.

"No duty-free stores and no coffee while waiting for boarding," he said. 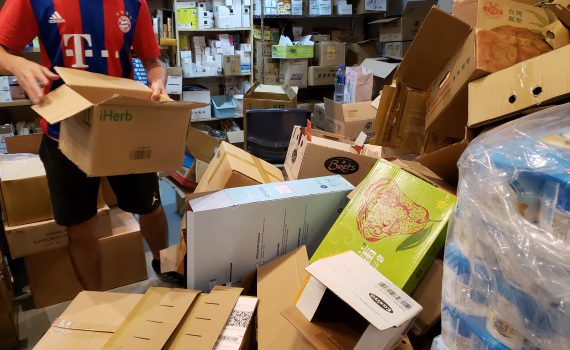 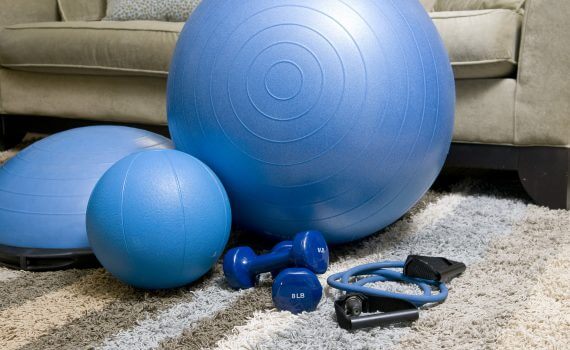