The march was co-organised by a Sheung Shui community organisation and Local League which aims to express disapproval to parallel trading actions on behalf of Sheung Shui residents.

The group returned to Sheung Shui MTR station where more than ten parallel trading supporters gathered after an hour and a half.

The protesters from two views had a shouty encounter despite being separated by a police-formed human barricade.

Mr. Ray Wong Toi-yeung of the Hong Kong Indigenous, a localist group that participated in the protest, was arrested for allegedly assaulting a police officer on a footbridge near Sheung Shui MTR station.

Mr Wong thanked his supporters outside Sheung Shui Police Station after he was released on bail at 11.30pm on Sunday.

"Our defiance is worth it because of your support, and your actions had successfully asserted pressure to police," he said to his supporters.

He then showed off his injuries accusing police of unnecessary violence on a police vehicle during the arrest.

The two organisers issued a press release highlighting their concern over the potential smuggle of mooncakes as Mid-Autumn Festival approaches.

They also criticised the recently launched "one week one visit" policy for failing to eliminate parallel trading actions.

Mr. Peter Lam Kin-ngok, Tourism Board Chairman, told the South China Morning Post that protests would lead to a decrease of tourists visiting Hong Kong and would add "more pain'' to the retail industry.

Economic secretary Mr. Greg So Kam-leung criticised the protesters in an interview with the SCMP for being "extremely irresponsible", and that their actions are hurting Hong Kong's economy, tourism and the people's livelihood.

"These actions come at a cost," he said. 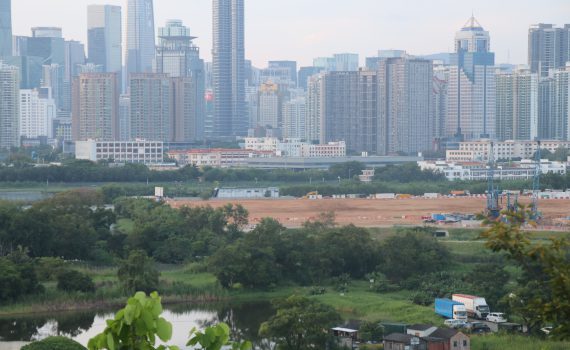 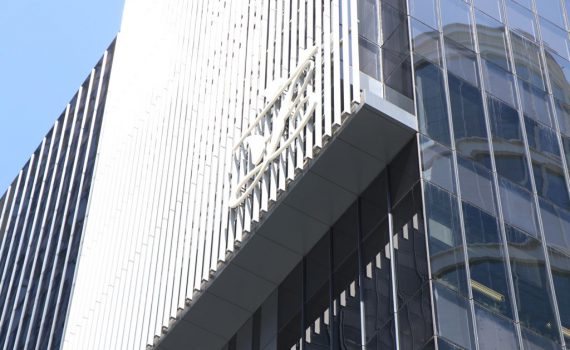