By Charlotte Yang and Christy Leung

Even before the national anthem was played for the Flag Raising Ceremony at 8 am, protestors outside Golden Bauhinia Square were ready with their five-star flags, colonial flags, banners and yellow umbrellas. Police officers were nervously standing by.

As the Hong Kong government celebrates the 66th Chinese National Day with ceremonies, concerts and fireworks, various political groups are seizing the opportunity to voice their demands in the post-Occupy era.

This morning in Wanchai, about 20 activists led by lawmaker Leung Kwok-hung protested to demand that the Communist Party rehabilitate Tiananmen victims and release jailed human rights lawyers in the mainland. They were carrying yellow umbrellas and coffins representing those who died due to the military crackdown in 1989.

On the other side of the road, young activists who call themselves "localists" held different opinions. People wearing masks and waving colonial flags said they were not Chinese and democracy in China was not Hong Kong's business.

Their separatist sentiment irritated members of a pro-Beijing group, who brought out national flags and yelled "Go Away" at their opponents.

Conflicts did not end as people began leaving Wanchai. Right after the ceremony, Tiananmen Mothers, along with other pan-democratic groups, staged a Tiananmen-focused march towards the Liaison Office of the Central People's Government.

Along the way, participants got involved in quarrels with people carrying Chinese flags, who accused the democrats of "messing up Hong Kong".

"Rule of law, press freedom, everything is getting worse," said one of the organisers, hedge fund manager Edward Chin Chi-kin, "It is not really a day to celebrate the National Day. It's a day to mourn if China starts premature influence over Hong Kong."

Faced with the fiercer-than-ever political debates, Chief Executive Leung Chun-ying urged Hong Kongers to gain a more comprehensive understanding of China during his speech at the National Day reception.

"It is necessary for those in the political field, and the young, to understand the nation's development from multiple perspectives," Mr Leung said.

But Civic Party Legislator Dr Kwok Ka-ki, another organiser of the Tsim Sha Tsui rally, questioned whether Hong Kong's status can be maintained.

"We witnessed over the past years the so-called ‘One Country, Two Systems' has been under attack," Dr Kwok said. "Our core values are being hampered." 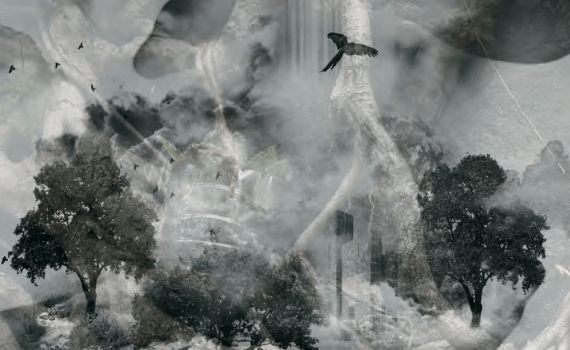 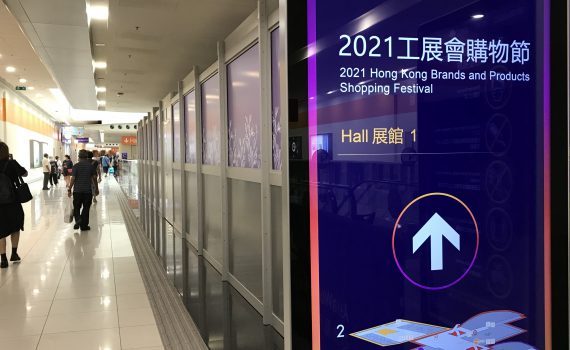