Every day before 6 am, more than 25,000 primary school kids start their day by marching through the still-asleep Shenzhen city to its border with Hong Kong, where they take school buses heading towards different parts of the city, from North District to Lan Tau in the south.

No one wants to take a two-hour journey twice a day, yet they have to. Only 2,600 so-called cross-border students can go to school in the nearby North District due to the limited places there.

Some students could have got more sleep. Three vacant school premises in North District have a combined capacity of thousands of pupils, but the classrooms and blackboards have been left idle, for more than a decade.

A total of 234 school sites in Hong Kong were not being utilised, the longest one for 35 years, according to a recent report released by the Audit Commission. The revelation has irritated the community, with residents demanding better urban planning in the land-scarce city.

"I doubt if the government has ever taken the vacant schools seriously," said Lam Cheuk-ting, a newly elected district councilor in the North District.

Mr Lam said he suggested reopening the schools two years ago, but the Education Bureau rejected the request. He said the government was concerned that the schools have to be shut down again if the student number decreases.

According to the audit report, 108 primary schools were closed in 2003 and 2004 as they were regarded "under-utilised", each having fewer than 23 first grades enrolled and a unit cost that was 1.5 times the average.

In 2003, the Legislative Council Panel on Education estimated the population aged between 6 and 11 would see a 17 per cent drop from 2002 to 2010. As the unit cost of maintaining some schools was as high as $353,225 per year, the panel recommended the surplus ones be shut down.

But they failed to foresee an overwhelming volume of students from Shenzhen, whose number soared from 620 in 2001 to more than 35,000 in 2011. Most of them were born in Hong Kong to mainland parents, who believe their children can receive better education in the Special Administraitve Region.

Although the restriction on cross-border study has been tightened since 2013, more than 20,000 students now come in and out of the city every day.

"Many responsible departments are working in their own ways with little knowledge of what others are doing," Mr Tse said in a phone interview. "The Education Bureau did not take up the leading role in the whole process of dealing with the vacant school premises."

According to the audit report, the Infrastructure and Regional Support Division of the Education Bureau is in charge of exercising assessment, conducting renovation and biding funds for the vacant schools, while the Planning Department serves as central clearing house to consider suitable alternative uses of the sites.

The Audit Commission noted that the Education Bureau fails to monitor the sites adequately, and locals have been complaining about the poor hygienic conditions and unauthorised entries into the school sites.

"The Education Bureau is reviewing the mechanism and will liaise with the Lands Department to enhance the property management of Vacant School Premises," said Ng Kar-chai, Information Officer of the Education Bureau, in an email to the Young Reporter.

Ms Ng said in the email that there is room for improvement regarding the identification, allocation and management of the unused schools.

Chan Siu-hung, former principal of the Wai Chow Public School in Sheung Shui, said the vacancy is a result of the government's failure in planning and acting early.

"For those vacant schools built decades ago, the buildings have already collapsed due to lack of maintenance," said Mr Chan, who was a teacher for 40 years before retirement. "How can we reuse them now?"

Many other districts are having the same trouble: there are too many students, but the abandoned schools cannot be put into use due to the poor condition of the buildings and confusion over the land ownership.

"If they had saved for the rainy day, being well-prepared for the cross-border students in terms of education, housing, medical care and social benefit, there would not be such problem in allocating the resources," Mr Chan said.

Mr Chan said students who have to travel from north to south for school are suffering most from the inefficient land use.

"For those who have got a seat in their ideal school, they of course can stay silent," Mr Chan said. "The problem is no one speaks for the cross-border students who have to bear the two-hour journey. They are also Hong Kong residents." 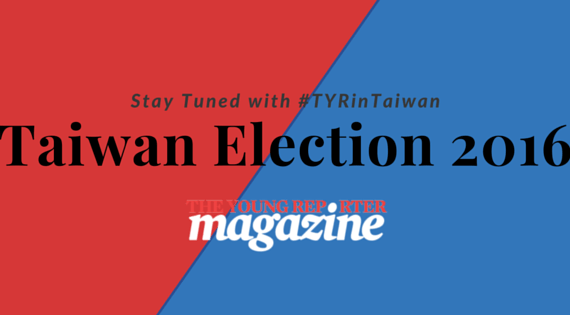 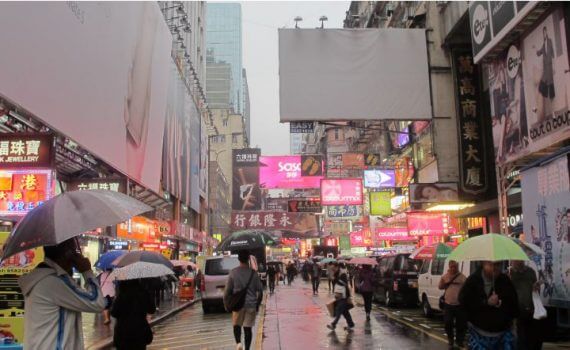 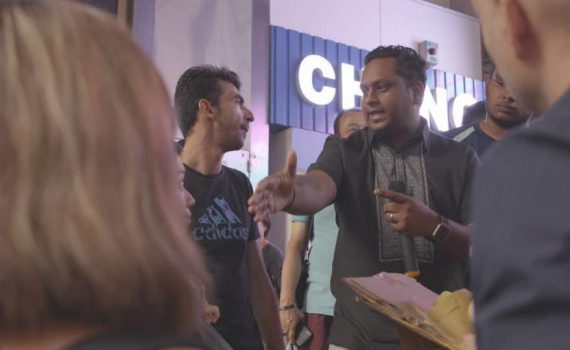 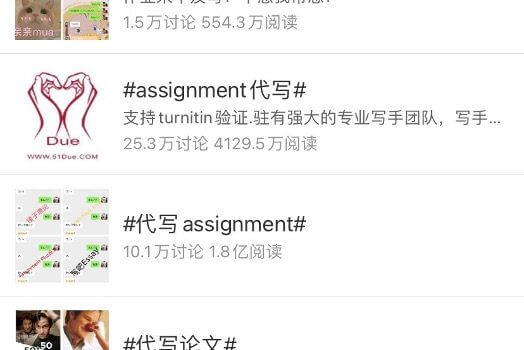