The photo "The World of A Wild Child Who Chases His Dream" depicts a young man staring at the breathtaking night view of the city. The image shot a young photographer to fame. 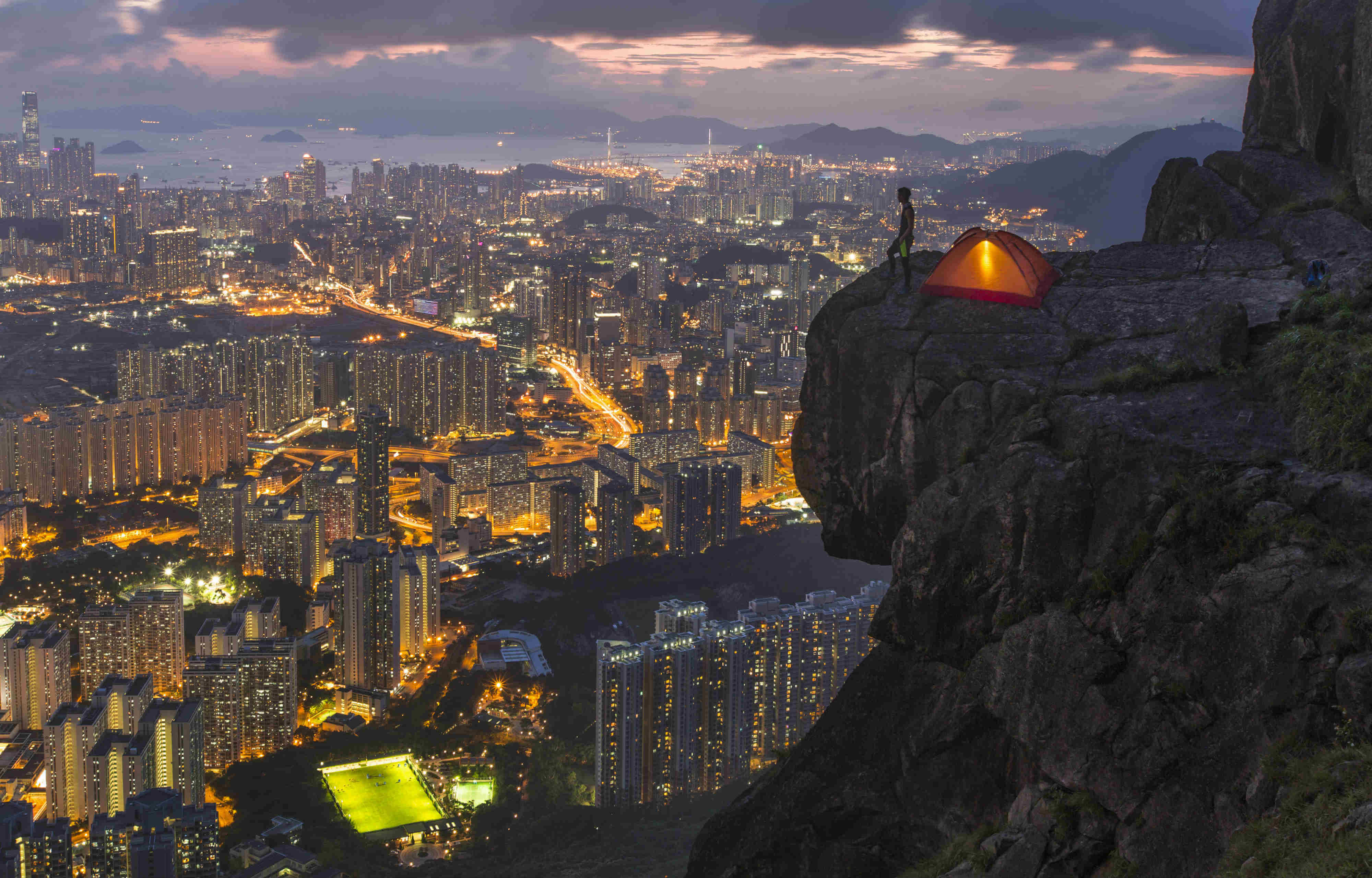 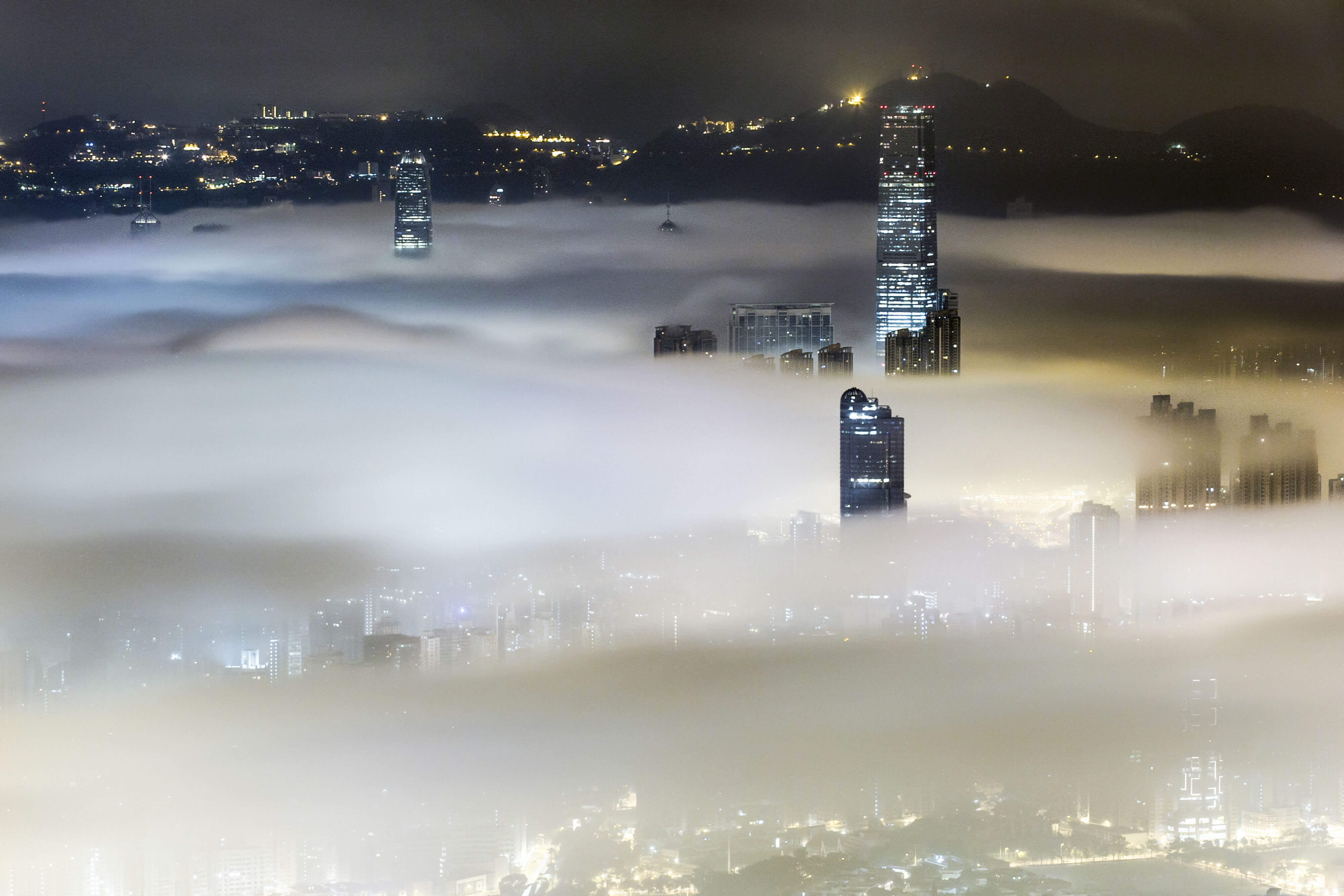 Kelvin Yuen Sze-lok  was the winner of the 2015 National Geographic's International Photo Contest.  He also had an honourable mention in youth group of the Taiwan section.

The 19 -year-old Hong Kong photographer took the picture at Kowloon Peak, one of his favorite shooting spots. The award came as a surprise.

"I thought they sent the email to the wrong person," Kevin said. "Being a photographer is more than just pressing a button on the camera," .

Kelvin did not plan to be a photographer. The year 2 student at Hong Kong Baptist University said it was a trip to Lion Rock nearly two years ago that first aroused his passion in landscape photography.

He was attracted by the clouds over the hill that day and brought his camera to record the moment."I get to see a different side of Hong Kong."he said.

He has since become a self-taught photographer, learning from online tutorials and articles. "I just keep trying and gain experience," he said.

Kelvin s tries to strike a balance between school and photography. "I go to classes in the morning after shooting the sunrise on the mountain."

He said his parents are more concerned about his safety than his academic results. "They are very supportive of my hobby," he laughed.

"Landscape photography is full of challenges, "he said. "The weather can make a huge difference in the photos even if I go to the same location."

Kelvin said it is tough to walk through rough terrains while carrying all the photographic equipment in his backpack. But the satisfaction when he reaches the peak makes it  worthwhile. 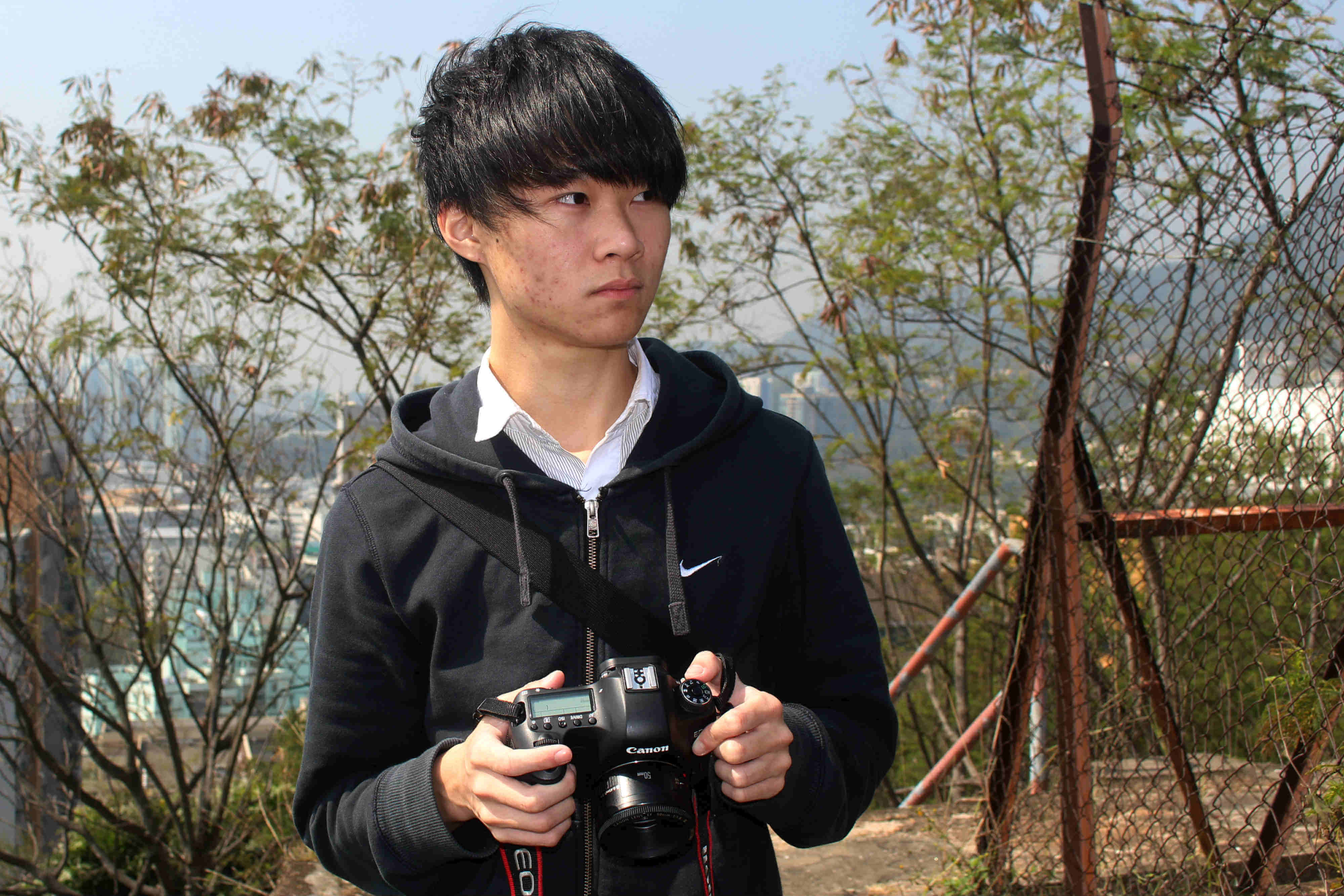 Photography has changed Kelvin from an introvert  to someone who enjoys hiking and socializing. He believes the hobby has made him a better person.

"Photography has become in my life," Kelvin said. He hopes to become a full-time landscape photographer after graduation, but he believes it is not easy for a professional photographer to make a living in Hong Kong.

Last October, an online post asked photographers for ‘sponsorship' in exchange for "likes" on their FaceBook. The request went viral on the Internet. Kelvin expressed dismay.

"Photographers spend time and energy on their photos. It is disrespectful to think that their artworks can be bought with likes on Facebook." Kelvin said. He has declined such offers..

"Some beginners accept these offers hoping that they will become well known," he explains, "but this encourages an unhealthy trend in the industry."

The aspiring photographer still wants to turn his hobby into a profession in  future.

"I hope I can change how society thinks of photographers,"  Kelvin said.

He thinks the development of landscape photography in Hong Kong is not as mature as that  of photojournalism or wedding photography.

"The government should allocate more resources to promote the art of photography." he said.