Some “unprecedented actions” by the current batch of district councillors have brought severe challenges to the government, Chief Executive Carrie Lam Cheng Yuet-ngor said this morning.

While she was not specific about what those “actions” were, she said the Home Affairs Department would take appropriate “reactions”, including keeping an eye on funding to the councils, councillors’ remuneration and their offices, which were paid for by the government, she said.

Mrs Lam’s remarks came after the HAD issued warning letters on June 4 to some district councillors who had distributed candles and posted contents related to the anniversary of the suppression of the student-led democracy movement in Beijing’s Tiananmen Square on June 4, 1989.

In the letter, HAD says it has received complaints alleging that some district council members have conducted activities which are unrelated to their duties, damaged community harmony and possibly breached the laws of Hong Kong.

“These activities include, but are not limited to, distributing materials and conducting publicity to encourage and facilitate members of the public to participate in unauthorised public assemblies,” says the letter.

But Ramon Yuen Hoi-man, a Sham Shui Po district council member and one of the recipients of the HAD letter, has described the chief executive’s characterisation of the councillors’ actions as “absurd”.

A member of the Democratic Party, Yuen distributed candles to residents in Cheung Sha Wan on June 3 and 4.

He told The Young Reporter in a phone interview that the distributed candles did not involve public money, and he did not see how it would clash with his work as a district councillor.

“Whether I am a councillor or not, I would still distribute the candles to the public,” he said.

Yuen also posted the lyrics of the song “The Flower of Freedom” on his Facebook page.

The song was composed in 1989 by activists to protest against the crackdown in Tiananmen Square, and has since been sung by tens of thousands of people who attended a vigil held in Victoria Park every year to mourn the crackdown.

However, the event has not been held this year and last year, after the authorities banned it on the grounds that it would breach anti-Covid-19 preventive measures.

Ian Choi Nga-man, a Kwai Tsing District Councillor who also received the HAD letter, says on his Facebook page that the government should provide clear guidance in the Code of Conduct for Members of a District Council on what kinds of activities the councillors can engage in.

He told The Young Reporter that he has no comments on what the Chief Executive said today.

Yuen also alleged that the government had unreasonably blocked funding to his council that was meant for health and pandemic prevention, refused to support meetings that had to be held online due to the pandemic, misinterpreted the functions of the council, and even deleted parts of the minutes of the council’s meeting.

On the grounds that some councillors elected in November 2019 had tried to use public funding for activities unrelated to the duties of district councillors, the government had directed the HAD to stop providing support, cut funding and delete contents of minutes where appropriate.

Held shortly after a series of anti-government protests in response to the introduction of the Fugitive Offenders amendment bill, the election returned many councillors from the localist and pro-democracy camp, who have since tried to use their majority control of the councils to pursue agendas that the government regards as inconsistent with the council’s functions. 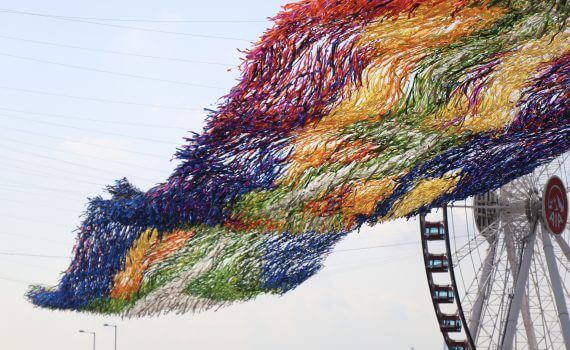 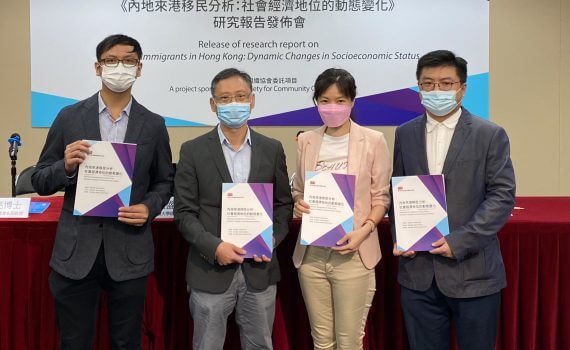