In its latest survey to track the sense of identity of Hong Kong people, the Hong Kong Public Opinion Programme has found that about 44% of the respondents regarded themselves as “Hongkongers” early this month, which was the same figure recorded in early December.

A total of 1,008 Cantonese-speaking Hong Kong residents aged 18 or above were interviewed in the survey.

Tong Pan-Hang, who is a Hong Kong Baptist University student majoring in history, said he preferred the identity of "Chinese".

"Many of my local friends don't like 'China' very much. They think they are 'Hongkongers' instead of 'Chinese' mostly because they think ‘China’ means 'backward'," he said.

Tong said that his father now works in Guangdong Province, and his family has a sense of belonging to China.

A Midland Realty worker who prefers to be known as Mr Chan said he did not regard the identities of "Hongkongers" and "Chinese" as necessarily opposite to one another.

"It's not controversial that you identify with your birthplace," he said. "But Hong Kong people do live in a part of China.” 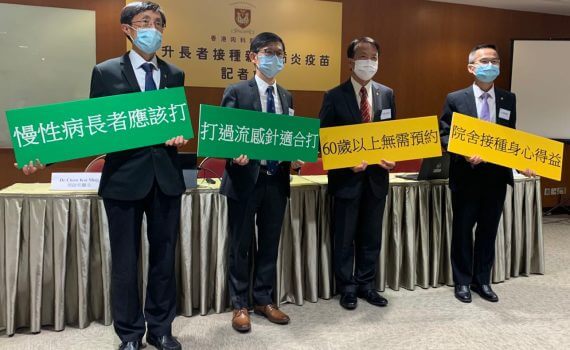 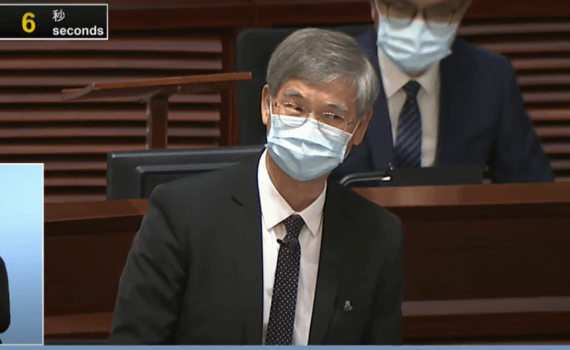 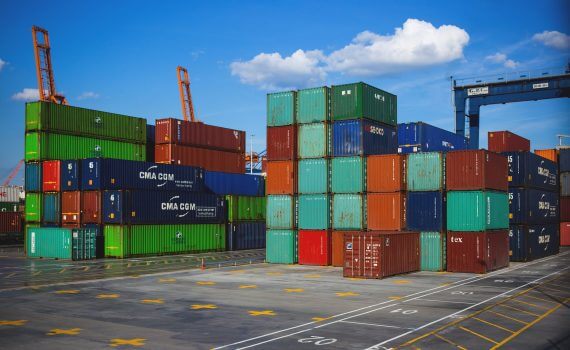