When Newsweek editor-in-chief Tina Brown announced in mid October that the 80-year-old weekly would drop its print edition and go all digital in 2013, the whole print industry reacted as if journalism had lost yet another battle against the internet.

In the sea of mostly mournful, and sometimes scornful, commentaries from online communities, the bright side of the transition, however, gets nearly no mention.

First, it should be much of a relief to the editorial and design team of the magazine which have tried – rather desperately – to seek attention by calling Barack Obama "The First Gay President" on a May cover. In another issue, the cover features the photo of a phallic asparagus stalk dangling suggestively above a pair of parted red lips. The cover story? "101 Best Places to Eat in the World." 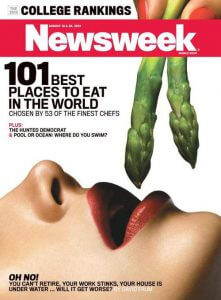 Now that the magazine's newsstand sales do not matter, the remaining staffers of Newsweek, which will become Newsweek Global when the site launches in early 2013, can start anew and rethink what is at heart of the company.

Second, like the transition from bamboo scrolls to the printing press, when nostalgia subsides, people will put their focus back on not the medium but what it offers. Not to mention that the internet, or digital publishing, is largely in its infancy – you ain't seen nothin' yet.

The robust growth of the internet and internet-capable smartphones, tablet computers is bringing in an ever increasing number of readers to news websites. Between readers and the news, what is missing is a working business model that doesn't sacrifice quality journalism. Spoiler alert – on the internet, the winner won't take all, but the ones who resist innovation will fall into oblivion at the speed of optical fibre. 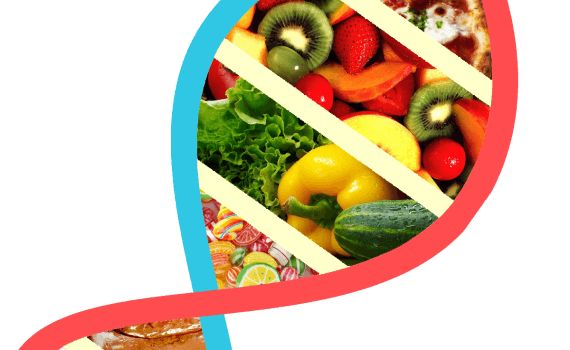