Clinging to smelly scraps and chewing them may sound disgusting, but this is how a few thousands of Black Soldier Fly Larvae (BSFL) compost up to 10 kilograms of food waste every day in Aubree, Hong Kong's pilot bioconversion site in Fanling.

"That is similar to eating up 20 dead fish within 24 hours," said owner Mr Cheng Yin-kai, who has spent about two years working on bioconversion of food waste. The process uses agents like the larvae to convert organic materials into usable products or energy sources.

Although small in size, the worm form of adult Black Soldier Flies may solve one of the biggest problems Hong Kong is facing. The latest government figures shows that approximately 3,600 tonnes of food waste are produced each day. That is 40 per cent of the solid waste going into municipal landfills. Since the city is expected to run out of landfill space by 2018, there is an urgent call for new ways to reduce waste.

"What makes Black Soldier Fly larvae special is that they will eat almost any food," said Mr Cheng. "No matter how salty or oily [the scrap is], the brown larvae eat them all. They even eat bones."

Apart from waste consumption, the larvae are also a nutritious and cheap fish food. "The worms can turn the amount of protein in food scraps from about 10% to 40%," Mr Cheng said. He added that the fish in his pond stayed healthy after being fed the larvae, and it was cheaper.

While there seems to be many advantages, Mr Wong Woon-chung, professor of Biology at Hong Kong Baptist University, thinks it is not a good idea to mass reproduce the fliers for large-scale bioconversion.

"Bioconversion technology is difficult to operate on a large scale because of the uncertainty of the biological growth of the insects," he said, citing the findings from a composting pilot programme that took place between 2009 and 2010 in Kadoorie Farm & Botanic Garden. He explained if a disease broke out among the insects, the operation would have to stop.

"These technologies should only be operated on a small scale and they alone cannot solve the food waste problem in Hong Kong," Mr Wong said. "Besides, odour and the containment of the flies are also issues of concern, especially when we cannot control the factors that influence the growth of the flies."

But Mr Cheng of Aubree does not seem to worry much. He said the smell of ammonia was unavoidable in the larvae's consumption, but it could be relieved through ventilation. "At least it smells better than leaving the waste untouched," he said. "The bioconversion programme takes time to develop," he added, "but I strongly believe that it will succeed." 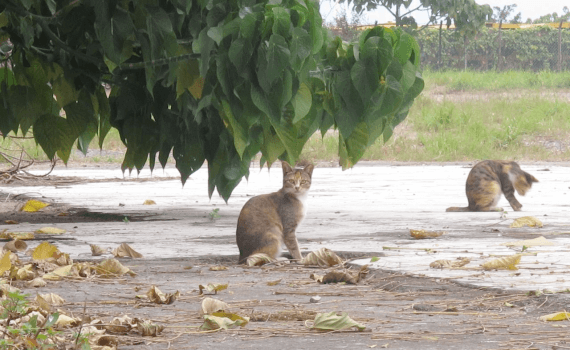 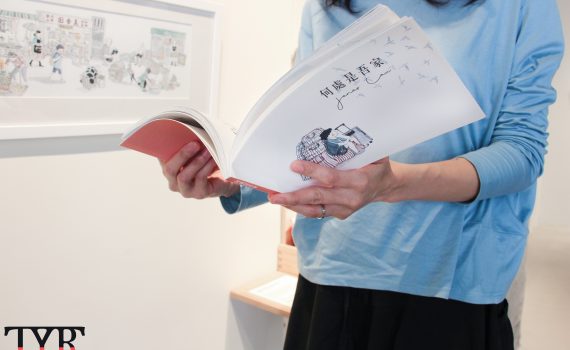