Advertisers are churning out advertisements that tell stories. Or are they rather stories that advertise?

"Why do people live?" an old man asks at the beginning of a short film, it proceeds to show five old men, in pursuit of their dreams, riding motorcycles around Taiwan despite their age and physical limitations.

You will have to figure out the answer to that question on your own. But Ta Chong Bank has found its answer to marketing its medical insurance plans. The three-minute film/advertisement, Dream Rangers, has gone viral online shortly after its launch, in 2011.

Short advertising films like that are popping up everywhere from popular video sharing site YouTube to social networking site Facebook. That is in part because of the increasing amount of time people spend online. In 2010, Hong Kong people spend on average 145 minutes every day on the Internet, that is five minutes longer than on television, according to British market research firm Synovate.

As more companies are turning to online advertising, advertising agencies are coming up with ideas to attract the eyeballs of the online viewers – an audience that is notorious for its short attention span. Unlike TV watchers, web surfers may take the initiative to click a link to or even search for the often minutes-long and story-based advertising films, according to Mr Andy Wong, former creative director of a leading advertising agency and lecturer of the Department of Communication Studies at Hong Kong Baptist University.

He explained that this feature of short advertising films illustrated a shift in the role of consumers, from a person who passively received advertising content into one who actively looked for it.

The tricky part of online video advertising is to motivate people to click on the "play" button and keep them watching until the end. "People could stop watching the short films by a simple click, which is much easier than leaving the theatre when watching movies," Mr Wong said.

Citing the example of "Dream Rangers", he suggested that one of the best ways to hold viewers is for the films to ask a question at the beginning so people will stay to find out the answer.

The short film, available on Yahoo! and YouTube, is separated into three episodes, each lasting about seven minutes. They depict a love story of a man and three women that revolves around the International Kissing Day. They drew over 55,000 hits in the first three weeks.

Ms Emily Li, brand general manager of Chow Sang Sang, believes the success of Chow Sang Sang's advertising campaign was largely due to the fact that short advertising films, when compared to traditional television commercials, are able to "tell the story and concept of the designs more thoroughly".

However, despite the advantages of online short advertising films over television commercials, Mr Wong, the Hong Kong Baptist University lecturer, believes that traditional commercials still has a role to play.

"Consumers expect entertainment, not information, when watching these short films," he said, adding that television commercials were better suited to provide information than short films.

Mr Benny Kung, whose company AnswerMark produced the Chow Sang Sang short film, said that it is more time-consuming for the production crew to shoot these short films.

"Timing is always difficult because the script is long," he said.

He added that minutes-long advertising films took a lot of time to design scenes that advertise without compromising the story of the film, which he believed was the key to making an appealing film.

Based on a true story, Dream Rangers have garnered more than six million views to date on YouKu, China's biggest online video site, it has been forwarded more than two million times on RenRen, the mainland China equivalent of Facebook.

The commercial was selected for a special screening in London in early February by the Institute of Practitioners Effectiveness Awards. The group cited the film's success of tripling the bank's growth and its 134 times paid-back for every dollar spent. In retrospect, it appears that more than five men's dreams have come true. 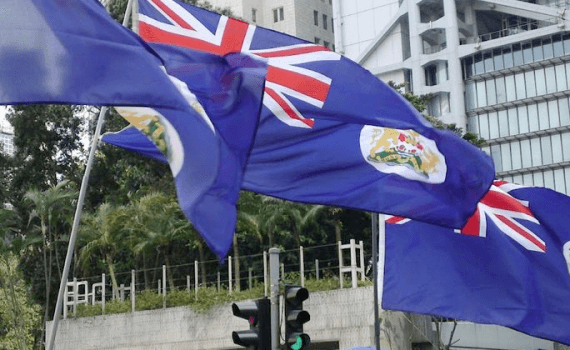 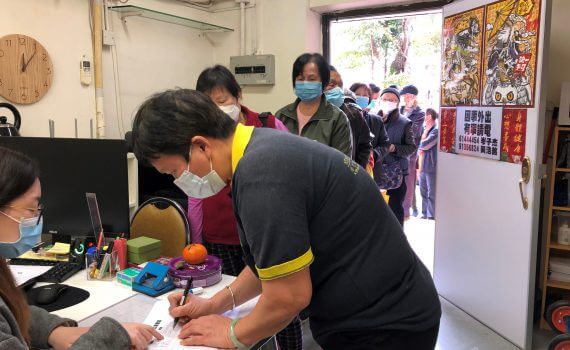 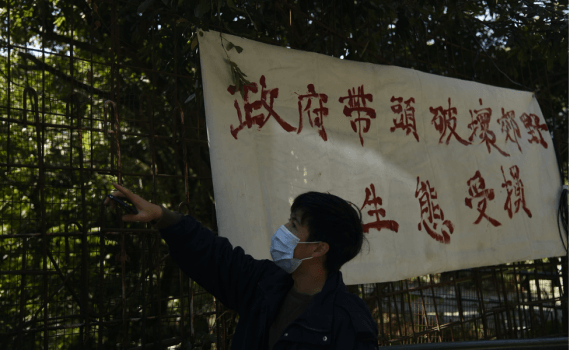