To most people, tons of rice is no different from stacks of money. But for Mr Leung Yat-shun, growing rice is all about sharing and bringing joy to everyone.

The 62-year-old has been a flower grower in Yuen Long for 37 years. This April, when his land lay fallow, Mr Leung decided to realise a long cherished dream: growing rice and giving it to local seniors in need.

This kind and meaningful act has been buried deep in his heart for the last 50 years because of an unforgettable experience and his parents' teachings.

Having immigrated to Hong Kong with his family in 1962, Mr Leung came from a humble background with his family sometimes struggling to put food on the table. One day when his family was starving, an old man living next door gave them half his cooked rice.

"I felt so touched and grateful that I decided to pay something back to the community when I grow up," he said.

Mr Leung has gone through many ups and downs in his lifetime. Besides living in poverty during childhood, he lost a lot of money in his flower growing business several years ago, making him heavily in debt and nearly bankrupt.

"Farming depends a lot on the weather, which was so bad in early 2000 that I suffered great losses. I almost collapsed. Fortunately, my creditors gave me a long grace period so that I could survive," he said.

Mr. Leung's experience of receiving help when he was desperate has strengthened his determination to contribute to society. Thanks to the good weather in the past two to three years, he has made a lump sum that enabled him to fulfill his dream.

Since the weather in May is usually not suitable for growing rice, many people were not optimistic about Mr Leung's plan. But with the stable weather and his careful control of the acidity and salinity of the soil, it turned out to be a huge success.

Now buckets of grain are stored on Mr Leung's farm, waiting to be processed and distributed. Looking back, he said the biggest challenge was nature, referring to the weather and the creatures that could harm the crops.

"You can see birds eating up the crops. They could reduce harvest, but luckily they were under control," he said.

Mr Leung is thankful for the support he has received from his family, staff, volunteers and Caritas Hong Kong.

"Without them, I could not have fulfilled my dream," he added.

Giving rice to the elderly is not the only thing Mr Leung wants to do. His ultimate goal is to spread a couple of messages.

"Through growing rice and giving them to the elderly, I want to educate our younger generations that food doesn't come easily and so we must cherish it. Young people should show more care and respect for seniors because they have contributed a great deal to our society," he said.

Mr Leung still has one more dream he would like to realize - finding the seeds of "Yuen Long Si Miu", the species of rice said to have disappeared for 50 years.

Up until the 1950s, many farmers had been growing rice in Yuen Long and Hong Kong people used to be very proud of the grain grown in the area. However, the renowned species had disappeared as rice farming faded.

"I would love to grow this rice for Hong Kong people again," he said.

"In recent years, more and more farmers have quit farming because it's hard for them to survive. A lot of farms have been abandoned and some are being used as rubbish dumps. What a waste!" he added.

With generous support from many people, he plans to do the same meaningful act of growing rice and distributing his produce every year for as long as he can. 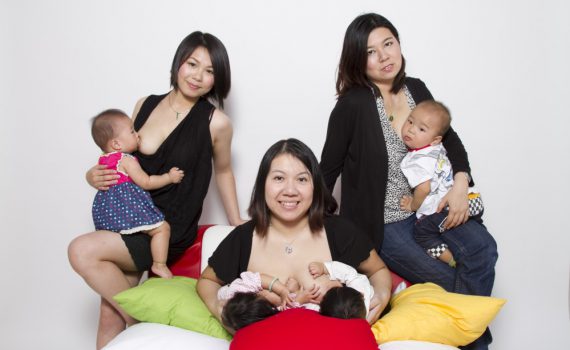 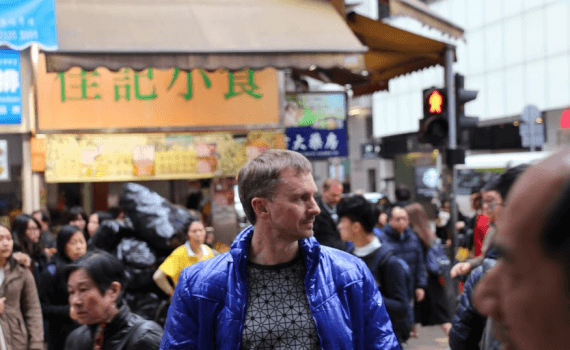