As popular as his videos may be, the man behind the local YouTube channel, FH Production HK, remains a mystery to viewers. Unlike many who have found fame, Mr Darren Cheng prefers staying in the shadows as he enjoys the glory of his success.

Since 2012, FH Production has created 18 funny videos about the typical lives of ordinary teenagers. Co-founded by Mr Cheng and Mr Kenrick Ho who play the characters of Teddy Head and Stitch respectively, the channel has become widely popular among the post-90's generation.

Mr Cheng's dream is a simple one. He hopes to make his audience happy and convey the message that everyone can be passionate about their ambitions.

"The more people laugh at my jokes, the more satisfied I feel. It seems like this is a dream for others, but actually it's for me. I feel cool when people laugh whenever I say something senseless," said Mr Cheng.

To cater to the preferences of his viewers, Mr Cheng and Mr Ho choose topics that are brainstormed through a social forum.

FH Production has amassed more than 136,000 subscribers since last year, with the most popular video, "Boys Have a Say 2," hitting 699,000 views. The video portrays a humorous parody of an ordinary teenage boy grumbling about his irritating girlfriend.

Yet despite the popularity of his videos, the 21-year-old refuses to be seen without his iconic teddy head.

"I'm worried people will think I want to make a name for myself. This isn't the reason I shoot these videos, so I wear a teddy head to make sure people don't think this way," he said.

Another worry he has is the fear of embarrassing himself if he fails to meet his viewers' expectations. Even now he still feels uneasy when his friends watch his videos in front of him.

Having studied science at the City University of Hong Kong, Mr Cheng incorporates his knowledge of the subject into his videos. Teddy Head often explains something simple with a torrent of complicated scientific theories.

Calling himself a typical post-90's teenager, Mr Cheng said he loved chit-chatting with his friends and enjoyed torturing himself by doing things last minute. Wearing glasses, a T-shirt and shorts all in the colour black, it's hard to single him out as anyone other than a common teenager.

"People who know me very well will notice right away that Teddy Head is actually me because this is how I speak and talk with my friends in real life," he said.

His best friend, Miss To Siu-kiu, describes Darren as hilarious. Having known him for four years, she said that Teddy Head represented the humorous side of Mr Cheng.

"He is not the kind of person you can hit it off with immediately, but when you have known him for a long time, you'll find there's no difference between him and Teddy Head," said Mr Ho.

Although Mr Cheng and Teddy Head have a similar sense of humour which he adopted from local veteran comedy actor Mr Stephen Chow Sing-chi, there is much more to him than meets the eye.

"It is not a good thing to let more people know who I am, but it is for Teddy Head. I have my own life, and Teddy Head has its own life as well," said Mr Cheng, implying that he will always remain "faceless" and therefore an enigma. 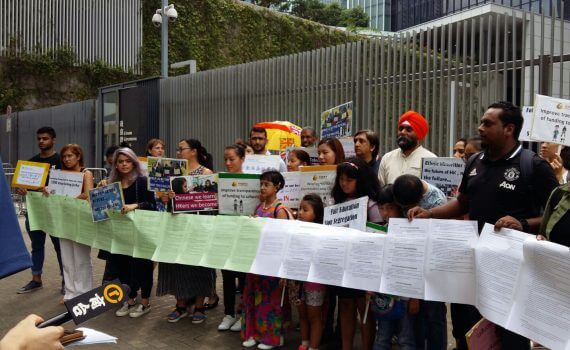 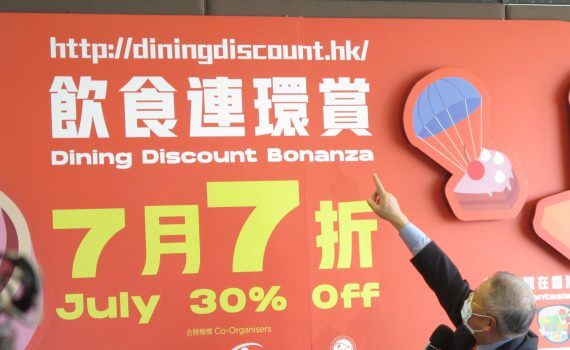 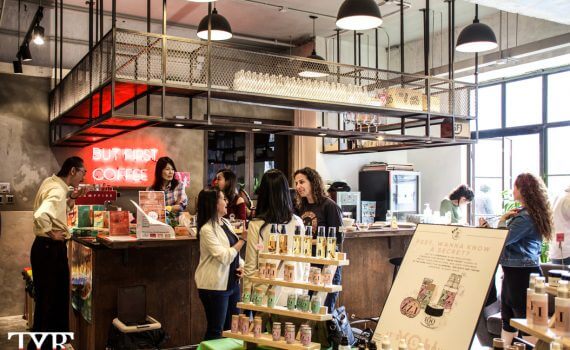