The absence of a centralised charity law in Hong Kong has led to legal loopholes exploited by individuals and organisations to generate income through bogus fundraising.

Two years ago, a man bought a pack of Chinese sausages that cost $480 from a fundraising booth on a housing estate called Lung Poon Court in Diamond Hill.
The man found no donation boxes for collecting proceeds but gave the hawker his money, all the while thinking that it would be used for charitable purposes.

He later found out through his neighbours that the hawker rented the area to set up a booth to do his own business, rather than to raise funds for the Tung Wah Group of Hospitals, one of Hong Kong's most reputable charitable organizations providing a wide range of welfare services.

Tung Wah invites volunteers from both the public and private sectors – including housing estates such as Lung Poon Court – to help in raising funds for its Tung Wah Charity Gala held annually in Hong Kong.

Lawmakers have pointed to the absence of legislation and a commission overseeing charities in Hong Kong.

"People are punished for inappropriate fundraising only when it has been discovered and reported to the police," said Ms Tam Heung-man, a district councilor who represents Wong Tai Sin.

"There isn't any approval process for determining which organizations will be allowed to hold fundraising activities or what kind of charitable events they are," said Ms Tam.

She added that the same group of people who had disguised themselves as fundraisers signed up to volunteer with Tung Wah in their charity gala again under the name of a different operating committee.

Tung Wah and the Social Welfare Department approved their applications.

While the city's charity sector has witnessed rapid growth in recent years, there is neither a single piece of legislation nor a particular government department tasked with monitoring charities.

As a result, charities are not statutorily bound to submit audited financial statements to the government for a review.

The transparency of charities has always been an issue for the public. Some jurisdictions hence have their charity laws and watchdogs well-developed to ensure the accountability of their respective charities.

According to Mr Damian Alexander Bethke, a PhD candidate in Laws who studies charity law as one of his research interests at Chinese University of Hong Kong, there are laws regulating charities in Hong Kong, but they spread across a number of statutes, including the Companies Ordinance, Societies Ordinance and those that regulate trusts.

A report released by the Law Reform Commission in December last year suggested that amendments be made to the current charity regulations, instead of formulating a charity law.

But the commission only included "the advancement of human rights" in this recent report after it was blamed for having failed to do so in a consultative paper released two year earlier.

"There is no ideal charity law," said Mr Bethke. "You cannot make a statute that's specific, otherwise you may have ten thousand million pages of statutes."

Legislative Councillor Mr Fernando Cheung Chiu-hung is disappointed by the exclusion of a clause stating "advocacy of social policies for charitable purposes" in the Law Reform Commission's report, and believes doing so violates the core values of social work profession.

The report advised against the establishment of a charity commission at this stage due to a lack of general consensus among the public on this issue. Many residents have expressed their concerns over, among other things, the organisational structure of and the lack of checks and balances on the proposed charity commission.

Instead, it made the recommendation that a government bureau or department be appointed to oversee the registration of charities in Hong Kong.

The definition of charitable purposes

A company or a society can easily register as a charitable organization by applying for tax exemption with the Inland Revenue Department (IRD).

According to case law, organisations need to provide documents that clearly state their objectives and sufficient proof that their income and assets are for the following four main charitable purposes: the relief of poverty, the advancement of education and religion, and anything beneficial to the community.

The Law Reform Commission has suggested in its 2013 report that the number of charitable purposes be expanded to 14.

Ms Tam said that a specified proportion of income and assets of organizations for charitable purposes should be considered when determining the eligibility of registration applicants.

Tenants living in Lung Poon Court also complained to Ms Tam that donation boxes had been spotted in the lobby of their housing blocks.

According to the Social Welfare Department, anyone wishing to raise funds in public areas has to register with the department.

"Some people may make use of loopholes and raise funds in private areas to collect more donations," said Ms Tam.

Under the Basic Law, there is no statutory requirement for self-proclaimed charities to submit annual reports on their finances to the government or the public.

Charities are only encouraged to follow the Reference Guide on Best Practices for Charitable Fund-raising Activities promulgated by the government, which aims to enhance transparency of fund-raising practices and financial accountability. However, this reference guide is voluntary.

According to a Public Consultation document published in 2003, the Social Welfare Department (SWD) stated that having the government monitor all fundraising activities of every charitable organization to ensure they disclose their finances is "unrealistic."

"Not only would this incur substantial manpower and resources for the Government, it would entail additional administrative costs and onerous bureaucratic requirements on fundraisers."

According to the Social Welfare Department (SWD), donations allowed for deduction under profits and salaries taxes last year amounted to $3.69 billion and $5.76 billion, respectively.

In Singapore, where the legal system also stems from the English common law, the existing rule on charities is contained within the Charities Act, which states that a charity must apply for registration with the Registrar of Charities within three months after its establishment and failure to comply would be classified as an offence under the Charities Act.

Hong Kong, however, has no mandatory registration system for charities. A charitable organisation can apply for tax exemptions with the Inland Revenue Department (IRD), where their status will be reviewed for inspection of accounts and annual reports.

Hong Kong has minimal governmental monitoring of the financial affairs of charity organisations as there is no governing authority of a registered charity, similar to the Commissioner of Charities in Singapore.

The IRD is not responsible for examining the conduct of charities, but will intermittently call for accounts, annual reports or other documents to review whether a charitable status is justified.

With all sorts of charities of different backgrounds and purposes asking for donations, it is difficult separate the genuine ones from the somewhat dubious organisations.

In 2010, the first comprehensive charity evaluator website in Hong Kong, iDonate, was founded by Ms Bonita Wang Ze-jin, who is a full-time analyst and a part-time programmer.

Modelled on the US-based charity guide the Charity Navigator, the city's first charity rating platform is a self-funded private company that uses publicly available information to rate the credibility of charities, according to Ms Wang.

Rating hundreds of charities for public reference, the watchdog corporation purchases audited financial reports from the Companies Registry and evaluates the operational efficiency and transparency of non-governmental organisations.

The website's main role is to look into each charity's efficiency by assessing the relation between its fundraising expenses, charitable project expenses, staff salaries and administrative costs on the one hand and its total expenditure on the other.

Each factor is graded using a 10 point system. Fundraising efficiency measures the costs of generating every $100 charitable contribution. Charities that use less than $10 to generate a $100 donation are awarded 10 points.

Charities that have lower ratings on the website are often plagued with problems such as excessive overhead costs and administrative expenses. Those organisations do not disclose their fundraising expenses, said Ms Wang.

To increase the transparency and accountability of charitable organisations, the Law Reform Commission has recommended that the government should work with professional bodies to establish financial reporting standards for charities in Hong Kong. It also wants to force charities to publish their financial statements and activities for the public to inspect.

"The biggest disappointment a donor can experience is when they realise their contribution – and most of it – has gone to ‘fund' a charity's operation and less so on their actual projects," said Mr Damian Alexander Bethke, PhD candidate of Law at the Chinese University of Hong Kong.

But there are exceptions. CharityWater, a non-profit organisation in the United States, has put forward an idea called the 100% Model, where it uses 100 per cent of public donations to fund their clean water projects.

The project depends on private donors, foundations and sponsors to cover everything from staff salaries and basic office systems, to office rent and supplies. 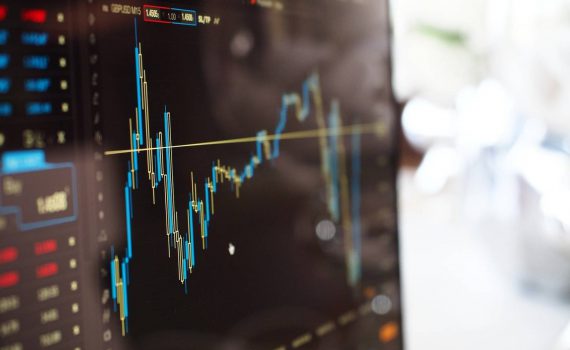 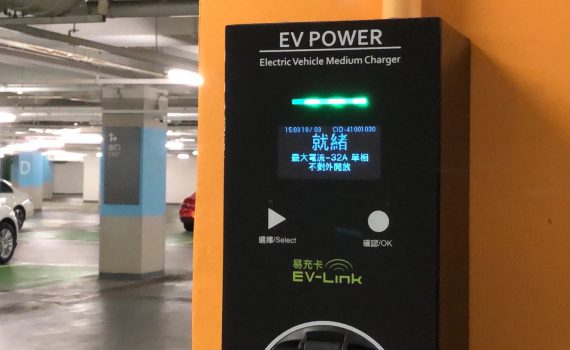