Formally-clad legislative councilors engaged in a verbal showdown as they eloquently expressed their views on different issues and skillfully challenged those of others.

The arena was not the Legislative Council complex, but rather the Rayson Huang Theatre of the University of Hong Kong, where outstanding past members of Hong Kong University's Debating Society returned to their alma mater to celebrate the society's 100th anniversary.

On January 25, the Debating Society of Hong Kong University Students' Union hosted The Centenary Debate, in which past and present team members debated the motion "One should always express his or her affection verbally".

The spotlight of the debate fell on the "free-debate session" where LegCo members Mr Ronny Tong Ka-wah and Mr Alan Leong Kah-kit faced off against each other. As they moved beyond the Legislative Council complex to a lecture hall, tension was replaced by ironic jokes about the TV licensing saga.

"He (Leung Chun-ying) has an inclination to dislike HKTV but has refused to disclose his reasons for it. How can this be justifiable," said Mr Ronny Tong Ka-wah, representative of the affirmative team made up of alumni members.

If one an inclination for something, he or she should express it verbally. Therefore Mr Leung should explain why HKTV did not get a TV license," added Mr Tong.
Mr Leong, who was assisting his fellow junior teammates on the opposition team, echoed his opponent's words.

"Regarding Mr Leung's case, of course he should explain verbally his reasons (for not granting a free-to-air license to HKTV). He is a principal official who is accountable to us, right," said Mr Leong.

The affirmative team was eventually crowned the winner after guest of honour Professor Peter Fung Chin-wan, who served as the HKU Debating Team's coach from the 70s to the 80s, delivered his speech on the history of the Debating Society.

"Over the past years, many of our alumni team members have become government officials and legislative councillors," said Prof Fung.

"Looking up to them as role models and working hard, you may eventually become one of those famous alumni of the team." 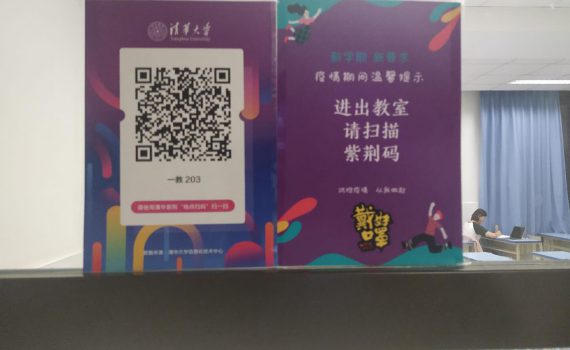