On the afternoon when the news came that Octopus had mapped out its online payment service with Taobao, Mr Roy Zhang Yatao, a digital savvy and a Taobao addict, downloaded the newly-released Octopus APP 3.0.0 from Google Play and kicked off his trial.

But the outcome, Mr Zhang said, had missed his expectation. "I would still pay by computer rather than Octopus, considering the latter's inconvenience and insecurity," he told The Young Reporter（TYR）.

Joining Octopus's new bid are Alipay, China's leading third-party online payment solution, and Taobao, a China's equivalent of Ebay. Alibaba, which runs Alipay and Taobao, said it had recorded 140,000 registered users - nearly one-fifth of the population - by the end of December 2012.

To activate the service, the user must have a near-filed communication-enabled(NFC) mobile device and an Octopus card registered on an Android application called Octopus App 3.0.0.. Users of the iPhone, which does not feature NFC, are yet able to have a taste of the new service.

After picking up his desired product on Taobao and ticking Octopus as the means of payment, Mr Zhang scanned the QR code shown on the screen, and placed his Octopus at the back of his HTC. Then a window popped up saying that the payment was done. The whole process took a few minutes.

While it did not take Mr Zhang extra efforts to try out the new method, his said his top concern was the considerable risk hidden behind the current forms of smartphone payment, which he described to be less mature than that of the credit card.

But with the vast majority of business in the Special Administrative Region, Octopus told the South China Morning Post(SCMP) that its Octopus App had been downloaded about 500,000 times, with 120,000 users having already upgraded to the latest version.

"Octopus says we will pay lower service fees by using their service, which is arguable," Mr Zhang said, adding that the 1.5 per cent commission rate set by his credit card issuer Bank of East Asia was the same as that by Octopus.

The Hong Kong-based company, which has transformed how citizens pay for things since the store-valued smartcard was brought to life in 1997, is stepping up efforts to maintain its pioneering stance facing intense competition from local banks, the SCMP reported.

Mr Zhang also told TYR that people like him would not be inclined to turn to Octopus, even if Octopus charged less than did many other credit cards. "Given that the daily payment limit is capped at only $1,000, I do not think saving a maximum of $15 would be a really big deal," he said.

What Mr Zhang perceives as Octopus' fault is taken by Dr Billy Mak Sui-choi, a finance associate professor at Baptist University, as one of its merits. "Using the card will keep you from over-spending. Moreover, if it gets stolen, the loss will be up to $1,000. But losing a credit card will be a different story," he said.

"This new payment method is good for habitual over-spenders like me," said Ms Helen Yu Sum-yee, a Baptist University student.  She said she felt more comfortable paying by Octopus online as the steps were fairly easy to follow.

Dr Mak predicted that this new service would certainly seize the market share of credit card business, but only to a slight extent, He explained that with the daily transaction limit of $1,000, Octopus lost its shine when big orders came up.

"We are feeling the challenge posted by Octopus. If its online business continues to prosper, local banks' credit card divisions will likely be in hard times," a bank clerk, who declined to be named as she was not authorized to speak to media, toldTYR.

While admitting that Octopus' entry did cast some shadow, the bank clerk said it was not the high time for banks to counteract with a cut in commission rates. "We have our own advantages, such as maturer systems and a higher level of security," she said.

Many also point out the new service's over-reliance on NFC has shut its door to all iPhone users, the number of whom is hard to ignore.

"I suppose Octopus' collaboration with Taobao is not purely for making profits on the book," Dr Mak said. He believes it is more of a marketing strategy to show off convenience and simplicity of the electronic payment method.

By the way, it could also be used to test waters before Octopus formally introduced its electronic wallet to the public, Dr Mak told TYR. 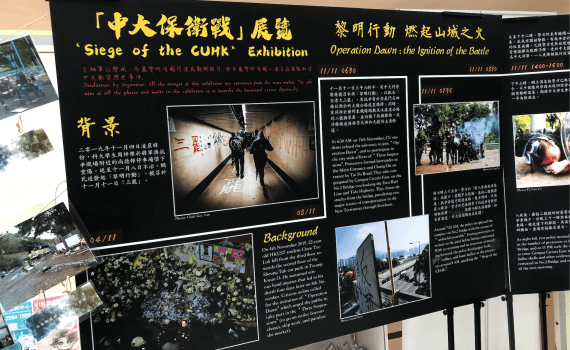 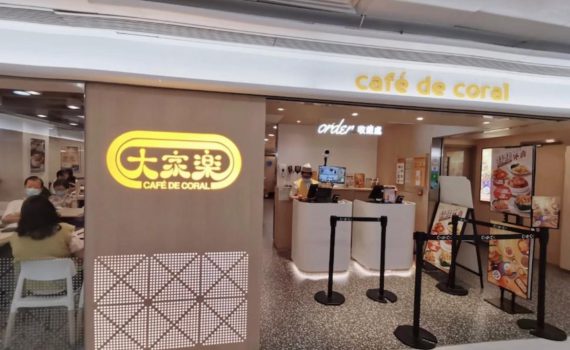