Every Pumpernickel cafeteria keeps a memo which lists the names of all its directors. The name Joan Yuen stands out not only because it is at the top of the list, but also because she has two titles

Miss Joan Yuen Wai-chung admitted that it took her a long time to come to grips with managing her dual roles as Director and Head Baker as she used to only indulge in the craft of baking.

Making crispy bread as the Head Baker is easy but running a business is another story, the owner of six cafes which produce bread eschewing additives and coloring agent said.

She said running a business is difficult as a director has to oversee the operation of business which includes managing the staff, keeping costs down and maintaining the standard of food.

"A craftsman is different from a director," the café owner in her 40s explained. "You can just pay full attention to what you do and chase endlessly for enhancement of techniques."

Years before she stepped into the industry, she had never even touched flour. It was a big loaf of pumpkin bread which she bought while studying in Australia that stimulated her interest in learning how to bake.

The sheer joy of sharing grape walnut bread and white bread with friends in a ceramic class overwhelmed the self-taught baker.

"I felt so happy when people come and taste my bread. It's different from being a chef," she said. "Bakers use simple and cheap ingredients to produce bread that ordinary people can afford to buy."

The idea of starting a cafe germinated in her mind during an excursion to Pakistan when she faced a crossroad in her career. On a snowy mountain, her boyfriend told her that she could try to be a baker – when she was torn between becoming a teacher or furthering her studies.

"I am not the type of person who is satisfied with just being somebody's wife," she explained. "I need to excel in something in life."

After devoting much efforts to enhance her skills, she faced hard realities of not knowing how to run a business when she founded the first café in 2000.

Describing herself as a person who used to be self-centered and thought too little, she said her way of managing the cafe was not always in line with that of her business partners or employees.

"I did not even have a cell phone until I started my business," she said with a laugh, adding that this was an issue for her partners, who eventually parted company with her.

As she had only been a teacher and had little experience working with others, she found it daunting to mingle with her employees until she hired managers who taught her how to manage her staff.

This nudged her to re-examine her roles and see things from the perspectives of her employees. Her persistence in making bread with natural ingredients sometimes troubled them. After spending time with them, she realized that chefs treat themselves as craftsmen at heart like she does.

"I think that management is all about give and take. You can't stand in the same position as your employee do," she said.

All she does now is to make everyone in her café happy and every product affordable. "Always have a big heart for the employees," she said.

Ms Yuen hopes that she can persist in using natural ingredients and selling at affordable prices for all walks of life.

"There are two extremes in the bread industry. One is that shops put too much stuffing into bread and lift the price sharply," she lamented. "Another is that they make bread very cheap but with many artificial food additives."

Though the going is rough, she has heartfelt gratitude towards bread that enables her to learn and grow to be a better person. "I am so happy that I can do something suitable for me and I can play with it," she said. 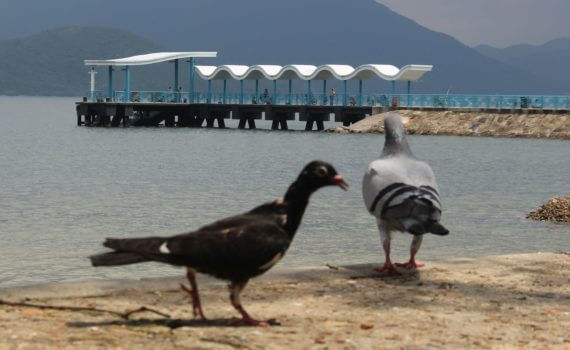 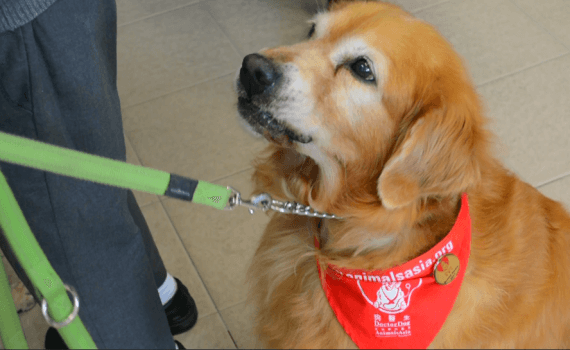 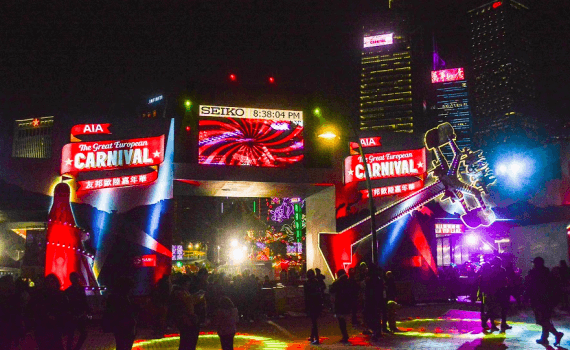