THIS September and October have been unusual for Hong Kong, with the Occupy Central with Love and Peace movement paralysing parts of the city. The Young Reporter team has made timely coverage of this historic and unprecedented campaign, which has been dubbed the "Umbrella Revo- lution" by international media.

In this issue, you will learn how the movement evolved from an idea proposed by an academic to a mass movement, with tens of thousands of protesters blocking key roads to put pressure on the government to intro- duce genuine democratic reforms.

Our cover story explores the sen- timents towards Beijing's decision on constitutional reform and how a week- long class boycott organised by tertiary students joined forces with the occupy movement. Then we take a look at why Central has not really been occupied while other areas are.

Protesters say they have taken to the street to fight for a better society. Yet, their civil diso- bedience camapign has also drawn widespread criticism. The Young Re- porter presents to you how ordinary citizens and various sectors think of the movement.

We have also talked to the chair- person of the Civic Party, Ms Audrey Eu, to tap her views on Hong Kong's political situation, and lawmaker and veteran protester Mr Leung Kwok- hung, who shares his experience with first-time protesters and organisers.

As the Umbrella Revolution goes on, The Young Reporter will continue to keep a close eye on the situation and provide live updates via social media. Please like us on Facebook and follow us on Twitter for more. 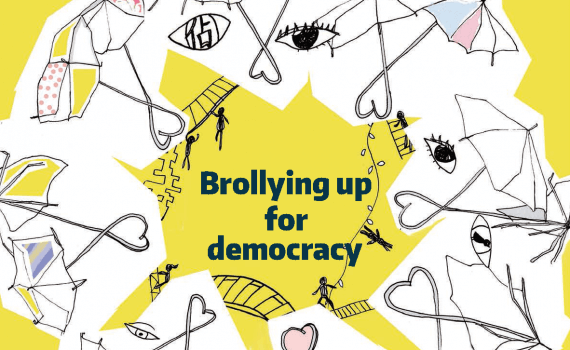 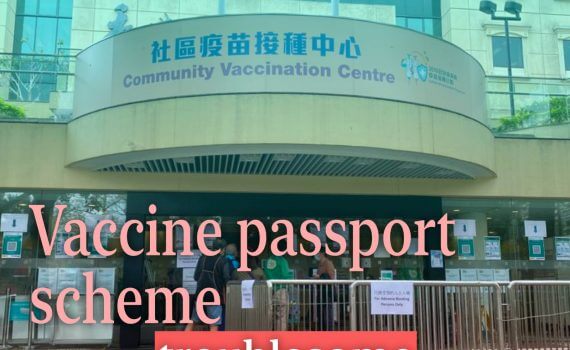