Prescription and over-the-counter medications are powerful in treatment and prevention of illness, yet the unwanted drugs may cause potential hazards to the ecosystem

Common medications like aspirin are necessities in household medicine cabinets, yet their final destination is often the trash can.

Statistics from Taiwan Pharmacists Association shows that more than 65 per cent of surplus drugs in Taiwan families end in trash cans or toilets.

"Hong Kong is estimated to have a larger percentage for the amount of unwanted drugs disposed improperly by families compared to Taiwan," said Ms Iris Chang, president of the Hong Kong Academy of Pharmacy.

The Department of Health said there has not been any official record about the quantity of medicines in domestic waste in the territory without giving reasons.

Ms Chang warns of a potential contamination of food chain due to the large amount of improper disposal of medicines, since pharmaceutical components may concentrate if drugs are directly thrown into the trash can or flushed down the toilet.

Tracing the root cause, Ms Chang said the general practice of the Hospital Authority giving superfluous drugs to patients may be one of the reasons. The Hospital Authority usually dispenses four to six months' medicine for elderly or chronic disease patients at one time. However, if patients died or chose to take other drugs, the medicine prescribed would become useless and thus be abandoned. Most of them would then be buried in landfills together with other municipal solid waste.

The government opposes the idea of possible contamination. Secretary for Environment Mr Wong Kam-sing said the unwanted drugs abandoned by citizens will not affect public health nor cause pollutions, since "the quantities of residual medicine and injections generated in households are relatively small." 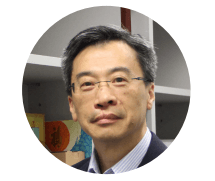 Professor Joseph Lee Kwok-long, Legislative Councilor from the Constituency of Health Service, believes the problem should be tackled from the root rather than through legislation.

In order to alleviate the problem, Hong Kong Academy of Pharmacy has launched a scheme to collect unwanted medicine since February, aiming at raising public awareness on proper disposal of unwanted drugs. They have collected drugs from more than 100 people so far.

Mr Joseph Lee Kwok-long, the Legislative Councilor from the Constituency of Health Service, pointed out another factor worsening the issue, "people in Hong Kong lack knowledge on drugs disposal, and education on rational use of drugs is necessary."

But he opposes to setting up laws to implement compulsory drugs recycle programme. " ‘Recycle' is not just a word, but an operation process involving logistics and resources distribution which requires the support of government funds" said Mr Lee, "if the profit of the recycling process is unable to cover the costs, it is meaningless."

Mr Lee said there has not been any reports indicating a "harmonious harm, rather than a potential risk" of abandoned household drugs to the environment. "Scholars are stealing the spotlight by persuading government to make laws on their ‘maybe'."

He added that it's more effective to introduce measures at source to reduce the generation of surplus pharmaceutical materials. "The application of Electronic Health Record Sharing System helps to reduce unnecessary prescriptions. As the medical histories of patients are on record, the phenomenon of overlapping drug dispensation is greatly alleviated."

Affirming the necessity of a clear set of obligations, Mr Cheng believes that the practice in other countries are good examples for Hong Kong to follow and could help reduce the risk of environmental contamination. "Why do other countries bother to set up a collecting and recycling system if it is totally useless?" he said.

A number of countries and regions, including the United Kingdom, France, South Korea and Taiwan, have drawn up guidelines on how to throw away the unwanted drugs appropriately.

Collection boxes for expired medicines are set up in pharmacies in South Korea and the drugs are sent to uniform incineration while Taiwan has set up checkpoints for domestic usage of medicines to assist citizens for recycling.

"If there are concrete statistics showing that there are large amount of drugs expired and to be discarded in households, the government should consider setting up special trashcans on streets," said Mr Lee.

"It would become the matter of garbage classification", he added, "But Hong Kong people haven't made the most fundamental classifications like paper, glass and plastic yet." 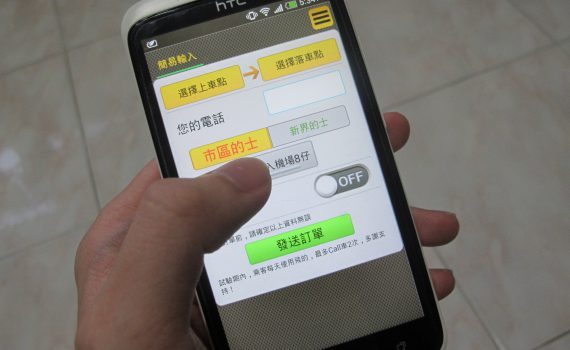 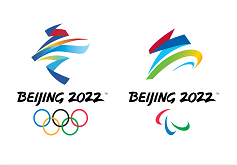