By Crystal Tse and Viola Zhou 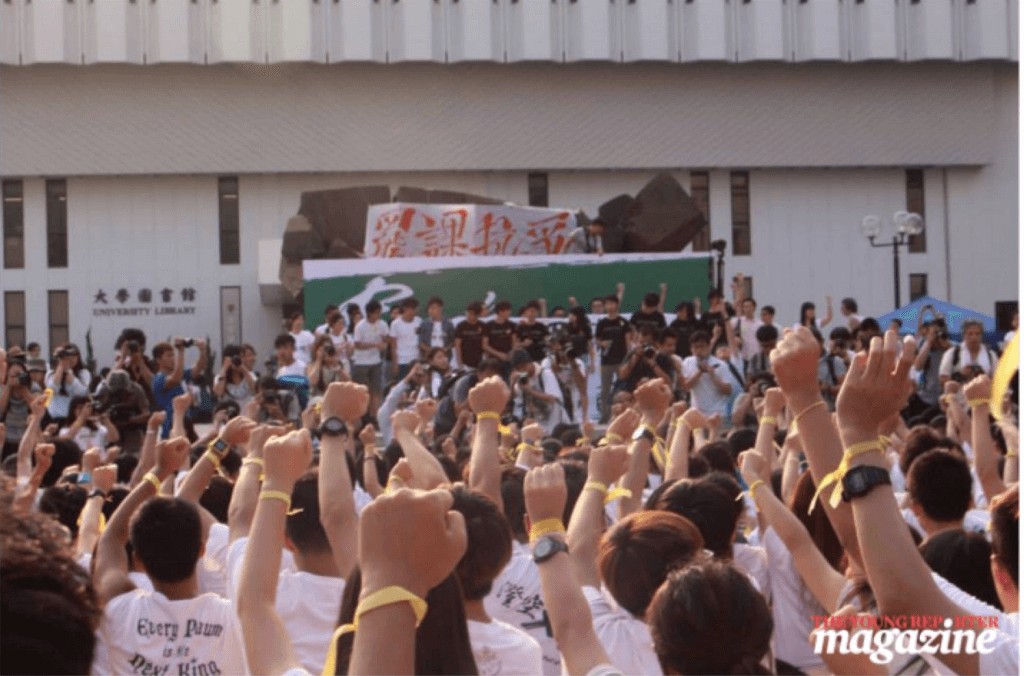 Monday 28 September marks the one year anniversary of the 79-day Umbrella Movement's emergence. Groups and parties are hosting events to recapture the civil disobedience campaign that caught the world's attention.

The movement was Hong Kong people's attempt in forcing the Beijing government to concede and overthrow the Standing Committee of the National People's Congress's "831 Decision", which gives the 1,200-member Election Committee, dominated by the pro-Beijing camp, the right to nominate Chief Executive candidates.

Accusing the proposal of being a "fake universal suffrage", participants of the Movement, mostly students at the beginning, occupied the forecourt of the government headquarters that was dubbed the "Civic Square" in Admiralty. The movement intensified quickly as police deployed tear gas, which ignited thousands of citizens to take it to the streets. The occupation soon spread to Causeway Bay and Mongkok.

Earlier in June this year, the Legislative Council rejected the political reform proposal with a 28-8 vote, featuring an embarrassing walked out in wait for an unpunctual lawmaker to the city's most important vote that would have allowed Hong Kongers to cast a vote in their own Chief Executive election had it been passed. As the year gone by, the big question "What's next?" -- is also a question that events around the city aim at answering.

Organisers and student leaders of Occupy Central will reflect on last year's movement and discuss Hong Kong political future with the public.

Members of several umbrella groups will stand in silence for 15 minutes beginning at 5.58 pm, the time when the police used tear gas in Admiralty a year ago. Discussions will be held there before and after the stand-in.

A series of "civic forums" will be held in the Chinese University in Hong Kong for reflection and discussion on the Umbrella Movement. The organiser will also play a movie about the movement and hold an "Umbrella Arts" exhibition.

Cardinal Joseph Zen Ze-kiun will lead a prayer to commemorate the Umbrella Movement and express the determination to fight for Hong Kong's democracy. 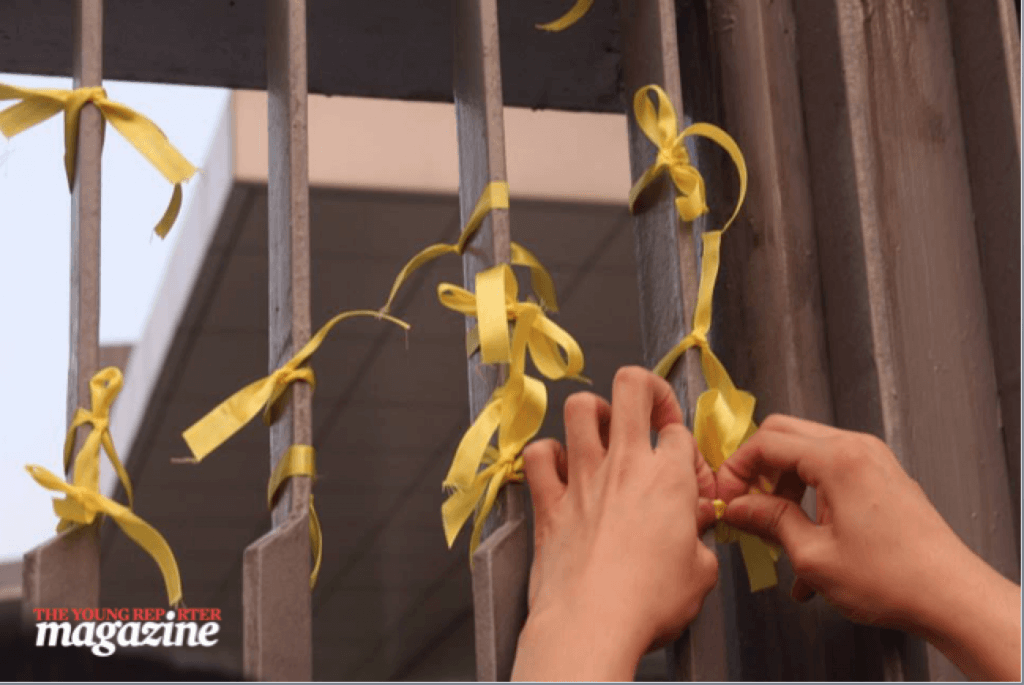 Demonstration calling for the Occupy organisers to be prosecuted