On October 25, Sam Wong Bo-long and his staff took the last photo together at Spirit Bookstore in Sai Wan. They bid farewell to the second-hand bookselling business founded by Wong's grandfather in 1958.

"We really don't want to leave the neighbourhood," he said. "We will surely come back if we have the chance in
future."

Spirit Bookstore, first opened in Mong Kok, relocated to Sai Wan some ten years ago when the rent skyrocketed.

History has repeated itself and this time Mr Wong, the third generation in this family business, has to shut down the store.

Rent in West Central District is set to rise mainly because of the MTR's Island Line western extension. Rent for the
500-square-feet space soared to around $40,000 per month and Mr Wong is forced to say goodbye to the neighbourhood.

"We were hoping to tough it out but the situation has not improved," Mr Wong said. "Even small bookstores upstairs in building in Mong Kok would rent more than $30,000 a month."

Mr Wong admitted the lack of online promotion might be a cause of the decline of his shop but the reading attitudes
among Hongkongers, he said, have also changed.

"When people want to relax, they go shopping and watch movies, but they would seldom read a book in a quiet corner."

He said many Taiwan readers would travel from urban areas to small bookstores in the peripheries of the city. But that, he believed, is unlikely in Hong Kong.

Some old local bookstores including Dymocks and Well Read Shop, also closed earlier this year because of soaring renting.

But that has not not deterred Taiwanese bookstore chain, Eslite, to expand.

The chain has opened up its second store in the city. The shop in Tsim Sha Tsui offers other services besides book selling, including light meals, shoes and accessories.

"It's just a trend. Bookstore chains with a diverse business model always find it easier to survive," said Mr Wong.

"Many successful small bookstores in Taiwan do well in creating a reading ambience," Mr Wong said. "They sometimes focus more on selling other products, such as coffee and boutique items."

Li Zhuo-hui, who frequently visits Eslite Bookstore, said she preferred reading in this kind of all-in-one shop. The setting, she said, gives her incentive to purchase.

"Eslite is able to incorporate the café and within the bookstore, therefore it offers a good reading environment. The setting doesn't seem to be very commercial oriented," she said.

Daniel Lee Tak-ling, one of the three owners of the Hong Kong Reader Bookstore, said that Eslite's business model,
shared by many Taiwanese independent bookstores , makes it possible to develop the bookstore business and a reading culture.

His bookstore emphasises on academic reading materials in Hong Kong studies and targets educated readers.
"Snacks and coffee just offer comfort in reading but should not make up the bulk of the profit," he said. "Every bookstore just needs to have its own style."

"Most people nowadays only visit bookstore chains to buy best-sellers but they don't realise the fun in finding some
books that are no longer published or found only in public libraries."

Mr Lee formed a partnership with two university schoolmates in 2007 with a mission to redeem the eroding academic prosperity and culture in the city, coined by its citizens as "culture dessert".

He said cultural promotion was closely related to economic and political issues. But he felt that the Taiwanese bookstore business model is unsuitable for Hong Kong.

"After all, Taiwan is a democratic society, which welcomes thoughts and culture."

"The perception in Taiwan is different. They value cultural development and believe that it can also improve the economy." 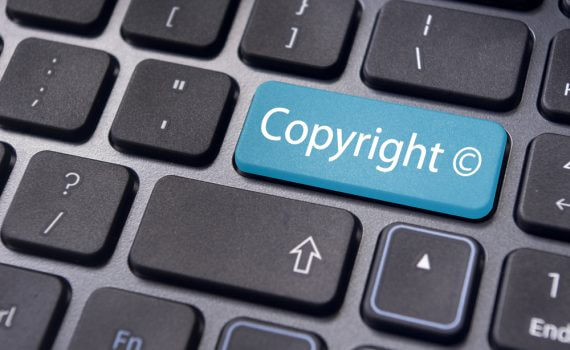 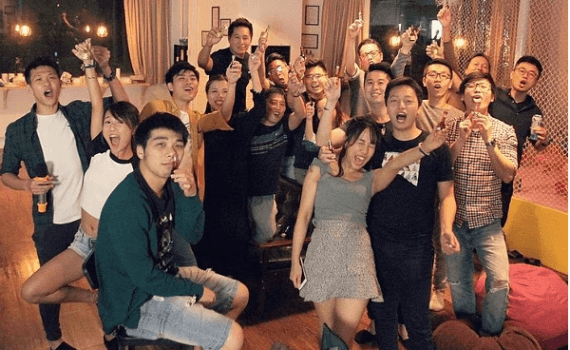 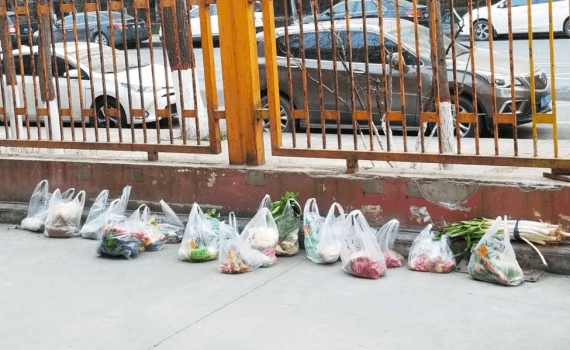