Tsai Ing-wen won the 2016 Taiwan General elections and becomes the first female president on the island.

She beat the Kuomintang' candidate Eric Chu Li-luan in a landslide victory by grabbing more than 6.5 million votes.

She said today's victory is the first milestone for reforms, promising to unify all parts of Taiwan and strengthen the country to defend the people: "We will not be divided by the elections but we will be more unified by democracy."

Supporters of Tsai Ing-wen, the president elected of Taiwan, celebrated outside the headquarter of Democratic Progressive Party.

More than 30,000 people used their mobile phones to "Light up Taiwan". That has been the slogan of Tsai's electoin campaign.

The DPP also took about 60 percent of the seats in the parliamentary election held on the same day.

Jeffrey Chiu Shien-yu, 26, one of the supporters of the new president, waved a rainbow flag at the moment of victory. He believed Tsai will be willing to listen to the public.

"She understands the needs of the minority, such as LGBT, ethic groups and indigenous people, he said.

"We are proud that she is elected. She is the first female president of Taiwan. It's not only men in politics."

Chu Li-luan conceded defeat when Tsai had a commanding vote count and resigned as the president of the Kuomintang.

"We have not tried hard enough and failed supporter' expectations."

"We are facing unprecedented challenges," said Mr Chu. "We have to remember the lessons so that we can come back the next time."

Pan-green camp, led by the DPP takes at least half the seats in parliamentary elections, wresting control of the 113-member parliament away from the Nationalists.

Chiang Wan-an, son of former president Chiang Ching-kuo, was elected as legislator of Taipei. As the first parliament member of the Chiang's family, Chiang Wan-an said he would not let his supporters down. 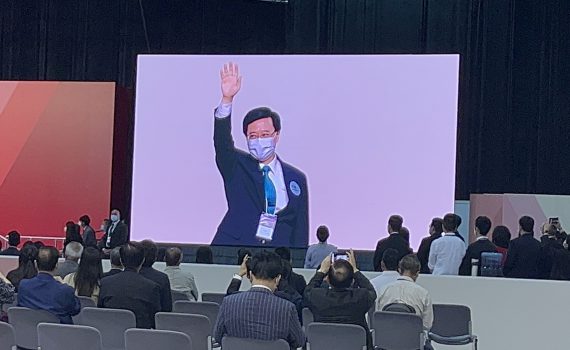 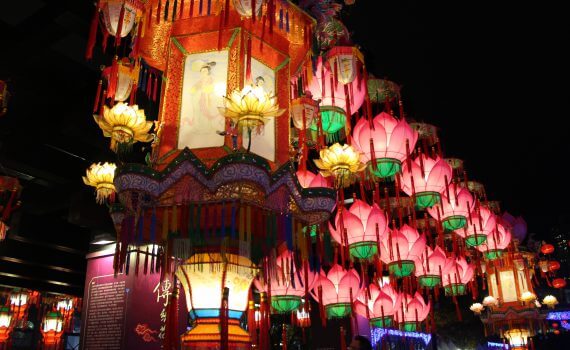