Taiwan presidential candidate, Tsai Ing-wen faces allegations that she received a NT$450 million donation from an economic fugitive. Former legislator, Chiu Yi claimed in a news conference on Tuesday that the money came from Huang Fang-yen, the doctor of the wife of disgraced former president Chen Shui-bian.

Donations from Democratic Progressive Party supporters continue to arrive at the party's headquarters in Taipei in the form of money filled piggy banks. The Young Reporter talked to voters in Taipei say they are not fazed by the scandal.

"I think the scandal is just a groundless accusation used by Kuomintang to attack Tsai Ing-wen," says Mr Chen, a shopper at the souvenir store at the DPP's headquarters.

A young voter Ivory Fan-I Chia from the National Taiwan University says she does not believe Tsai would keep her promises in the campaign after the election but she would still vote for her.

"The scandal would not change my stance. I'm not in favor of Tsai but Kuomintang has done such a bad job that I would not vote for them again," she says.

Professor Benson Wong Wai-Kwok from the Department of Government and International Studies at Hong Kong Baptist University says that it's common for parties to attack each other in the final phase of the election.

"Opposition parties or the KMT have no sufficient ground to challenge Tsai's abilities during the campaign.. The only way to attack Tsai is to put her in scandals in relation to her family like land rights issue so that neutral voters may not vote for her," he says.

As the election campaign enters the final phase, presidential candidate Eric Chu Li-luan tries to placate public frustration with the Kuomintang's performance over the past four years.

"What the KMT has failed to do in the past, I'm willing to apologise here again," Mr Chu said in a debate. 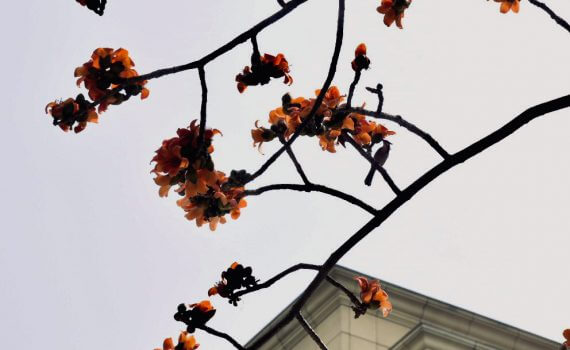