by Jennie Tang and Sing Lee

A group of Hong Kong pro-democracy activists are in Taiwan to witness the island's presidential and parlaimentary election this Saturday. Among them, Joshua Wong, convenor of student group Scholarism.

"I want to learn about the advertising and promotion strategies because they can be a reference to politicians in Hong Kong ,'' he added.

He believes mass movement is the way to raise political awareness of young people.

"Voters and the general public have more incentive to engage in election[s] if [they are] more free and open," Joshua said.

Lester Shum Ngo-fai, the former deputy secretary-general of the Hong Kong Federation of Students is also being invited to join the tour.

"More and more young people in Taiwan and Hong Kong are dissatisfied with the traditional political parties," Lester said. "The parties in Hong Kong can learn from the newly-founded New Power Party ( NPP) in Taiwan when collecting the public views, especially the voices of young people."

The NPP conducted a primary election online in which anyone over 15 years old can nominate and vote for the party's parliamentary election candidates. Around 47,000 people have voted. He believes Hong Kong people would welcome this form of democracy.

More than 30 so-called Umbrella Movement soldeirs are travelling with the student leaders. Rigel Lee Ka-wai, of the Chu Hai College of Higher Education student union, for example, hopes to find ways to improve Hong Kong's political system through this experience.

Ip Chi-hin of an activist group, Student Fight for Democracy, helped to organise the student visitors.

"Taiwan's Sunflower Movement and Hong Kong's Umbrella Movement have encouraged young people to participate in elections as a way of expressing their views," Mr Ip said.

They will exchange experience with Cheap People Liberation Zone, a political group which supports the Sunflower Movement. 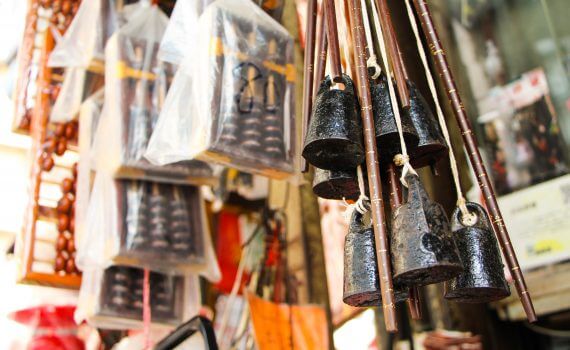 Weighing ambitions with a steelyard