Financial Secretary John Tsang Chun-wah announced his ninth Budget on February 24th. In his speech he promised an increase in financial services in the coming year.

In 2015, RMB trade settlement conducted through Hong Kong banks totaled RMB 6.8 trillion, representing a nine per cent increase over 2014.  RMB lending business also continued to grow.  Outstanding loans amounted to RMB 300 billion at end-2015, representing an increase of 58 per cent as compared with 2014.

Hong Kong authorities shall continue to explore with the Mainland authorities ways to open up more channels for the two-way cross-boundary RMB fund flows, including the possibility of increasing the investment quota for us under the RMB Qualified Foreign Institutional Investors (RQFII) Scheme.

The capital under management in private equity funds amounted to US$120 billion as at September 2015.

The development of green finance is proposed in the Proposal on Formulating the National 13th Five-Year Plan.  The Mainland's financial institutions are promoting relevant financing products such as green bonds to raise capital for environmental projects with a long payback period, such as renewable energy technology, waste treatment and sewage treatment.  Government will strengthen efforts to publicize Hong Kong competitive capital market and highlight edge in developing green financial products.  The Airport Authority (AA) will also explore the feasibility of financing through green bonds.

Last year, Hong Kong funds raised through initial public offerings amounted to $260 billion, representing an increase of 12 per cent over 2014.  Securities and Futures Commission (SFC) and the Hong Kong Exchanges and Clearing Limited are planning to conduct shortly a joint public consultation exercise on enhancing the regulatory structure in respect of listing matters.

Mr. John Tsang Chun-wah shall launch another issue of iBond of up to $10 billion with a maturity period of three years following the existing practice.

Overview of the Budget : Highlights 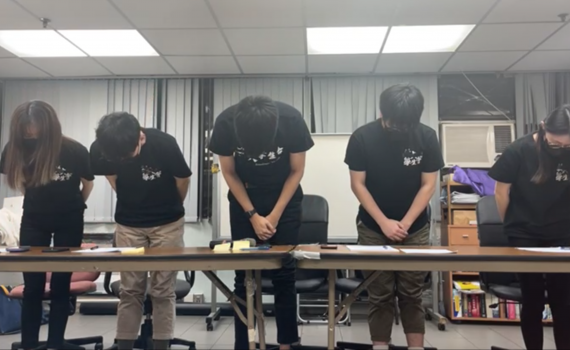