Thousands of Hong Kongers in the New Territories East constituency are casting their votes for a legislative by-election today, in which seven candidates are vying for a seat left vacant by a prominent democrat Ronny Tong Ka-wah.

The poll, once a battle between pro-Beijing parties and democrats who want more autonomy, now takes a new twist among the rise of Edward Leung Tin-kei, an activist who promotes independence from China and was arrested over the recent Mong Kok chaos.

Edward Leung Tin-kei, 24, a leader of a localism group Hong Kong Indigenous, has become a new choice of many freedom-loving voters who once preferred Alvin Yeung Ngok-kiu of Civic Party, a rising star among the pan-democrats.

Another front-runner is Beijing loyalist Holden Chow Ho-ding, vice-chairman of the Democratic Alliance for the Betterment and Progress of Hong Kong (DAB), who has been emphasising the importance of harmony throughout the election.

Chan Ka-hei Herman, a F.6 student who supports Mr Leung said pro-democrats haven't been successful in fighting for democracy and better policies in the past. He believes that localism would be hope for the city's future.

"I don't expect the candidate to do much in a seven-month period," he said, "but I hope the winning candidate can uphold our core values and represent Hong Kong people's voices."

The amount of support the young activist gains will be an indicator of mainstream society's acceptance towards localism movements and radical protest methods, both of which are fiercely opposed by Beijing.
Tsang Tak-kit, 21, who volunteered to campaign for Mr Leung said he supports him because he does not want Hong Kong to be "engulfed" by the Mainland in 2047.

"I believe Leung can ban all the unreasonable policies if he gets elected."

Despite having a common pro-Beijing rival, Alvin Yeung Ngok-kiu stands against Mr Leung.

Mr Yeung, 34, a barrister from Civic Party jointly recommended by the pan-democratic camp, has been fighting for "the key seat", which will determine the veto power of pan-democrats in the legislative council.

"Take Wong Yuk-man as an example, his chivalrous way in the Legislative Council did not achieve anything," he said.

Lee added that Mr Yeung was logical and articulate, while there are only illogical opinions on the Internet that support Leung Tin-kei's violent approach to politics.

Mony Chan, a former media-related worker, said she would prefer Mr Yeung because of his humble personality. She said Leung's act does not suit Hong Kong.

"Hong Kong is not ready for the direct protest that Leung is appealing for."

While Mr Leung and Mr Yeung are competing for the same pool of voters, Holden Chow Ho-ding of DAB seems to have a greater chance than ever.

The pro-establishment camps were almost all in support of Mr Chow's campaign, with leaders of various organizations gathering at the campaign scene and titles of New People's Party, HKFTU and DAB all on the campaign flag.

Other candidates are Nelson Wong Sing-chi of The Third Side and independents Christine Fong Kwok-shan, Albert Leung Sze-ho and Lau Chi-shing. 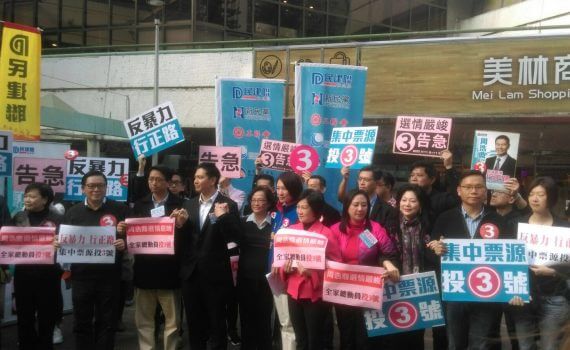 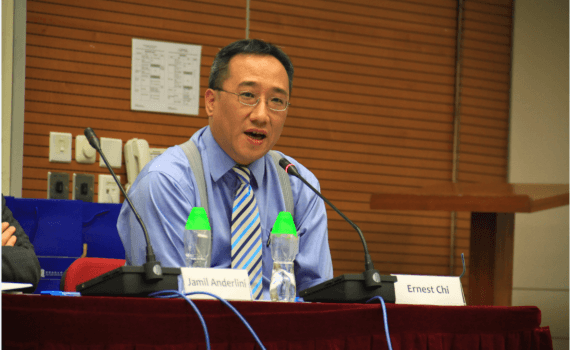 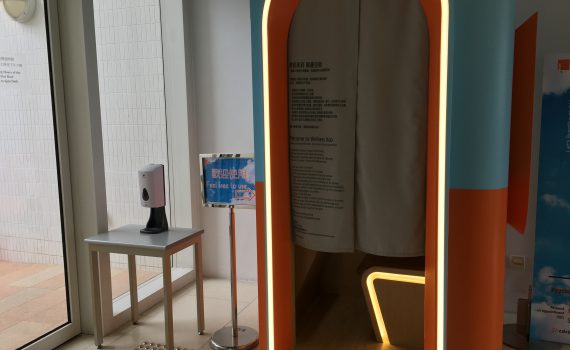