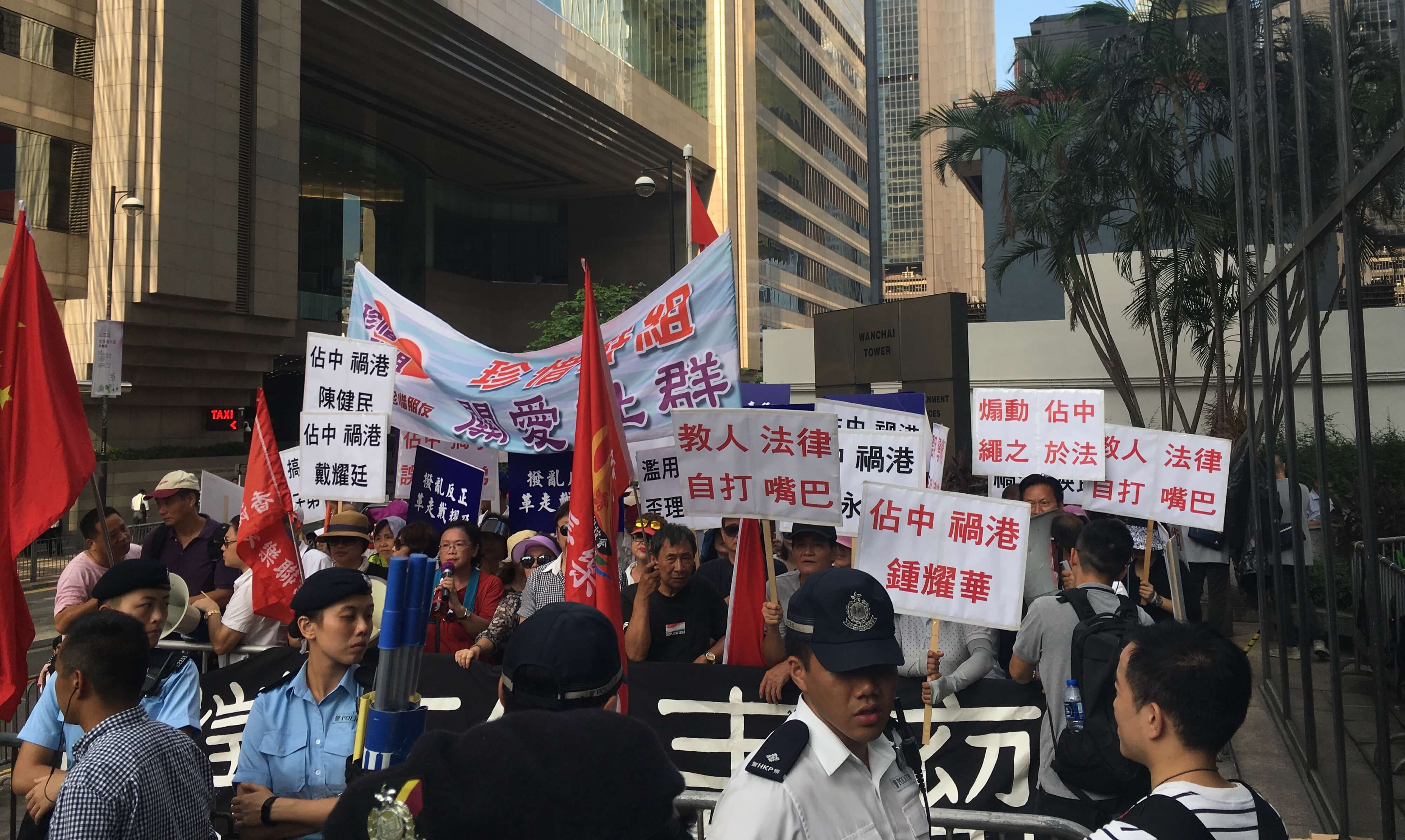 The counsel for the three founders of the Occupy Central movement has criticised the prosecution for slapping "over-complicated" charges on them, saying they would have pleaded guilty had they been charged with "unauthorised assembly". 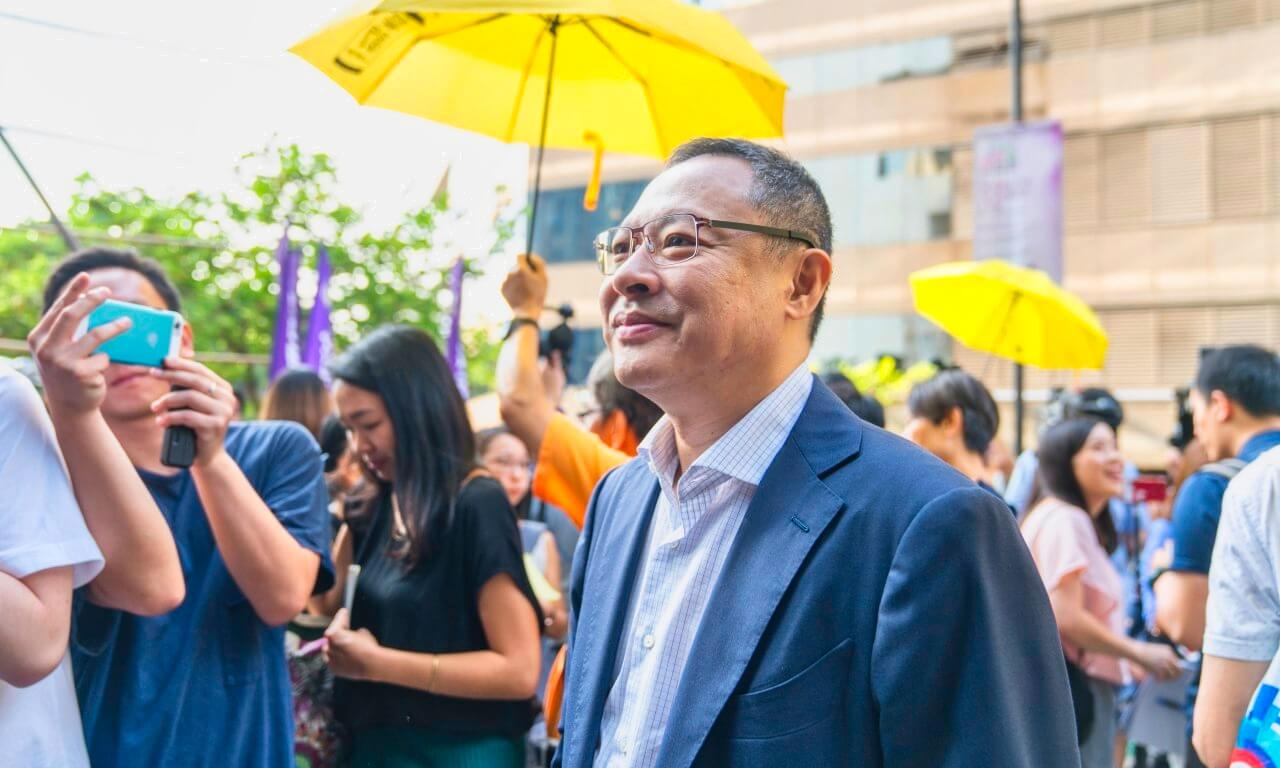 McCoy also questioned the court's decision to put them in a bound trial, as the alleged crimes might have happened in different locations.

The defence then challenged the case's justifiability, stating  ‘inciting people to incite others to commit public nuisance' was "‘curious and downright strange"'. He also raised that double incitement was unconstitutional by quoting a recent similar Australian case.

He urges the court to reconsider if the charges are "lawful and proper". 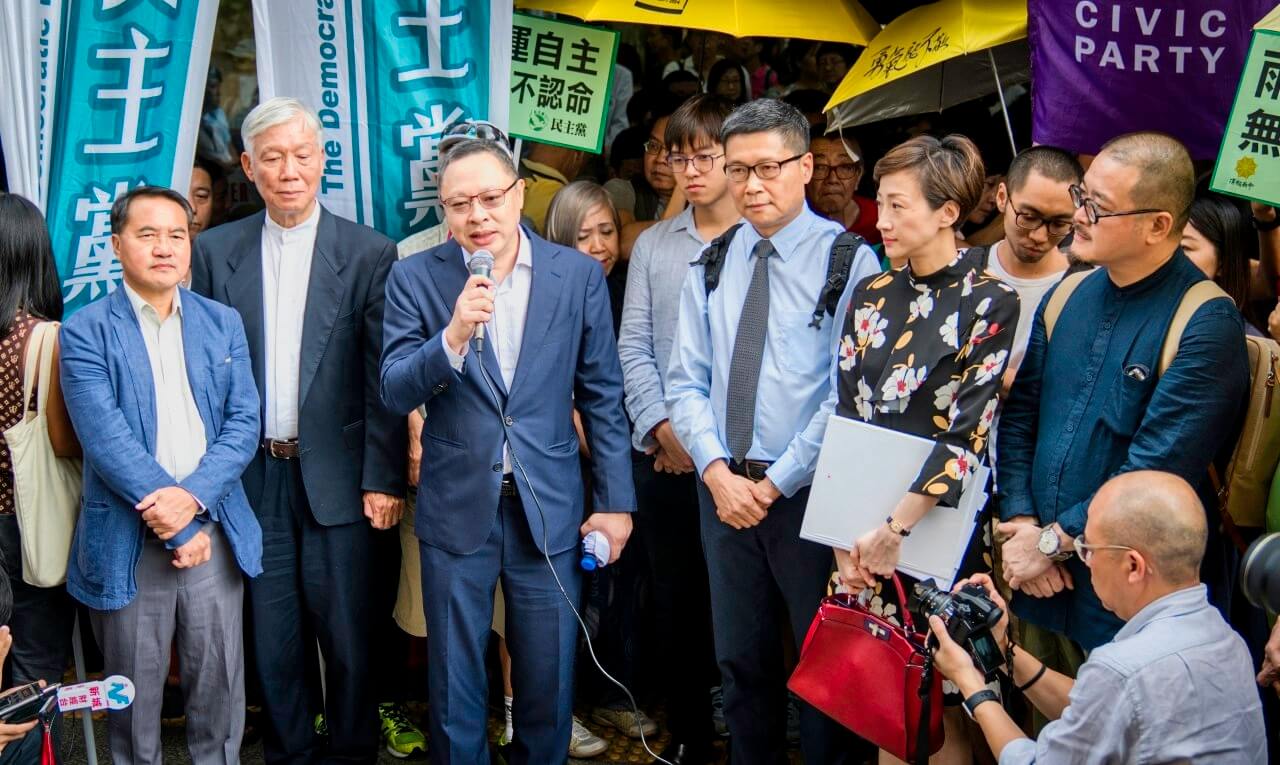 Before the hearing, ousted Legislative Councillor Leung Kwok-hung and other supporters chanted for jailed defendant Wong Ho-ming: "We miss you! Shame on political prosecution!"

Prosecution Senior Counsel Leung Cheuk-yin condemned such acts as freedom of expression had its limits and warned that the conduct might be recognised as a criminal contempt. McCoy said such an act was ‘outrageous' and ‘intolerable'.

The pre-trial review is scheduled for January 9 to 12 next year. 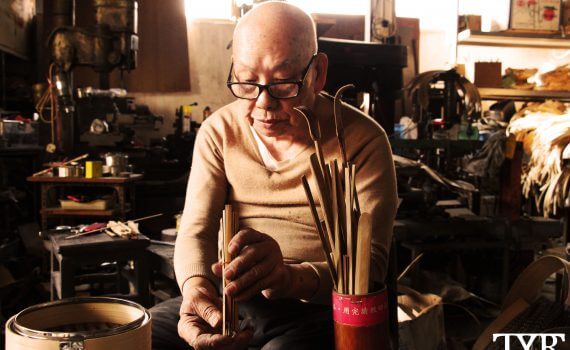 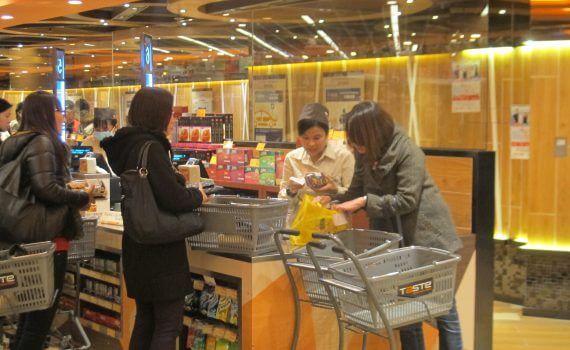