Former student leader Billy Fung Jing-en was sentenced to 240 hours of community service on Thursday over the siege of the University of Hong Kong governing council meeting last year.

Fung, then president of the University of Hong Kong Student Union, was convicted of acting in a disorderly conduct by forcing his way into the meeting venue and damaging the front door.

His then vice-president, Colman Li Fung-kei, 22, was sentenced to 200 hours of community service for obstruction of blocking paramedics from sending council member Leonie Ki Man-fung to hospital, who was injured during the protests.

Both men were convicted in July, but only Fung pleaded guilty to the charges of criminal damage and attempted forcible entry.

Magistrate Ko Wai-hung stated that even though both were meant to uphold the belief of social justice, using violence to achieve so is unacceptable.

"Your identity as university student is not a halo but a spell. People would follow your every move. Your actions may receive mixed reactions. But if you are opinionated, you will wander from righteousness," said Ko.

Ko added that he hoped Fung and Li can use legal, non-violence means to give back to the society upon community sentence.

Over hundred mitigation letters were presented to court in support of Fung and Li before the court hearing yesterday.

Ki was blocked by Li on her way to hospital after being shoved and kicked during the tense protests by students demanding a conversation with chairman Arthur Li Kwok-cheung.

Ki stated in the letter that she had forgiven Li after meeting him, who had made a sincere apology. 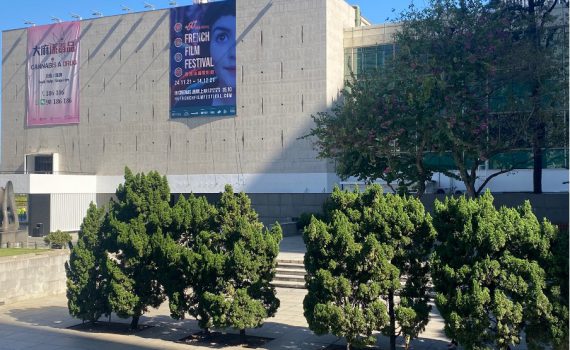 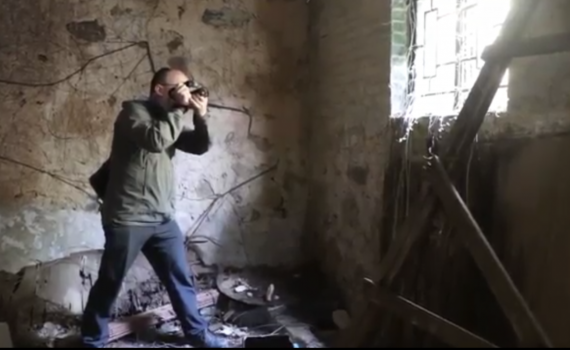