Carrie Lam, the city's Chief Executive, announced in the latest Policy Address the setting up of a $12 billion Hostel Development Fund, offering subsidies for universities to construct student hostels.

Lam believed that establishing the development fund could speed up the executive procedures.

"The policy would help to attract more international student only if they are prioritised to apply for on-campus accommodation," said Annie Chan, associate professor of Lingnan University.

Kevin Yue, Resident Master of one of Hong Kong Baptist University's halls, pointed out that universities' policies on arranging residential hall units to local and international students affect the effectiveness bringing diversity to the campuses, especially when there is not enough dormitories even for local students.

Out of 63 international students reached, 48 percent of them claimed that they would come to Hong Kong to study even without a dormitory.

"I would still come to Hong Kong even without the school-provided accommodation if I found someone to split an apartment with," said Eirik Sleiv Edgren, an exchange student of Hong Kong Baptist University from Norway. "Housing price doesn't really affect my decision to come to Hong Kong."

The government will submit a detailed proposal on the Hostel Development Fund to the LegCo, according to the Policy Address. 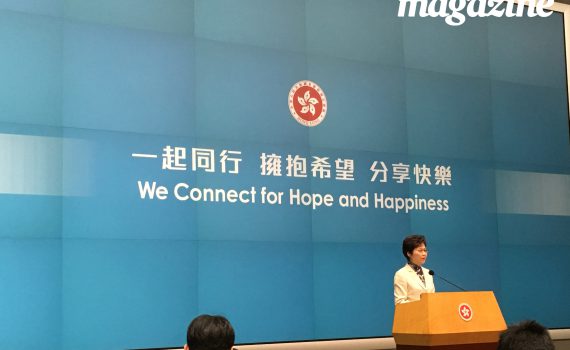 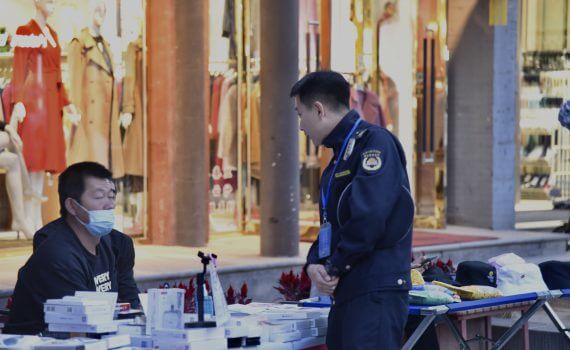