To become a flexible vegetarian in Hong Kong

"I'd like to have the Pesto Chicken Salad, but please take away the chicken," said Ms. Chan at a bakery cafe.

Her friend surprisingly asked her, "What? You're taking away the best part of the dish!"

This is a situation often encountered by Chan Wun, but her diet habit is different from that of traditional "vegetarians". She is a member of a rising group, "flexitarians", a combination of "flexible" and "vegetarians".

The number of flexitarians rose from 5% in 2008 to 22% in 2016, while vegetarians only account for 3% of Hong Kong's population. Up till 2017, over 1,000 restaurants in Hong Kong have joined an initiative programme to offer vegetarian-friendly menus, according to a social startup, Green Monday.

"In order to lose weight, I had become a vegetarian for around two months during high school," said Ms. Chan, an 18-year-old university student. She had no choice but to constantly ordered Indian curry since it was the only vegetarian choice at school.

"It is difficult to avoid eating meat especially when we are living in Chinese culture where specific cuisines and dishes will be offered during celebratory events and festivals," said Ms. Chan.

"Then I decided to quit because of inconvenience, time cost and expense." Instead of being a strict vegetarian, she opted for a flexitarian-style diet.

In fact, the problem was not faced just by Ms. Chan when she was a vegetarian.

To Hiu-yan, 20, a university student who has been a vegetarian for two years, said that the once-athlete started this eating habit to keep fit.

Ms. To said she faced limited food choices after becoming a vegetarian. She felt bored going to the same restaurant for the same dishes.

Ms. To said  staff in some restaurants find her troublesome when making special requests like "no bacon" as they do not understand the rationale behind vegetarianism.

It is harder for the older generation  to accept vegetarianism. "They often relate vegetarianism with extreme animal protection or religious belief," Ms. Chan said. Young people however are more eager to know more about the ‘green concept' as they have higher exposure to western culture," she said.

Dr. Lee Chung-yung Jetty, Assistant Professor in Food and Nutritional Science at The University of Hong Kong, said one should not prioritise some food over others.

"You should have everything in a balanced way," Dr. Lee said. "A variety of nutrition is important for the body to function well."

She said vegetarian restaurants should identify themselves clearly in terms of the types of vegetarian customers they target. They should also state the calories and carbohydrate content of dishes as s0

Nutritionist Wong Tsui-shan, Assistant Program Manager of Green Monday said that it is a myth to think that vegetarians lack nutrients like iron and protein.

or instance, soybeans are a good source of rich protein, and fungus actually has higher iron content than beef does.

Concern groups like Green Monday promotes having a vegetarian diet for one day every week, in the hopes of tackling climate change and global food insecurity.

"Different kinds of nutrients complement each other," she said, "thus it is better to take in various nutrients from a whole meal than to take only one kind of it at a time."

This is why Green Common, a vegetarian food chain under Green Monday operating all across Hong Kong, was established to offer more green choices for vegetarians and the public. It shows the public what choices of ingredients they can have for a vegetarian meal.

They also cooperate with schools and restaurants to integrate more vegetarian choices in the menus, including Café de Coral and Tsui Wah Restaurant. Ms. Wong aims to spread the idea of vegetarianism and the fact that it is easy to go green.

"For example, Tamjai SamGor Mixian works with us to provide a vegetarian soup base in their menu after 3pm," said Ms. Wong. "It offers more choices to customers, at the same time boosting sales."

Before going vegetarian, one must make clear which type of diet, including "vegetarians", "flexitarian" they would adopt. "Plan it well. Don't become a complete vegetarian until you are ready for it," Dr. Lee said. 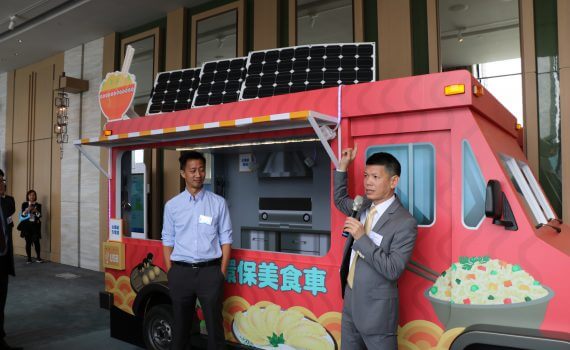 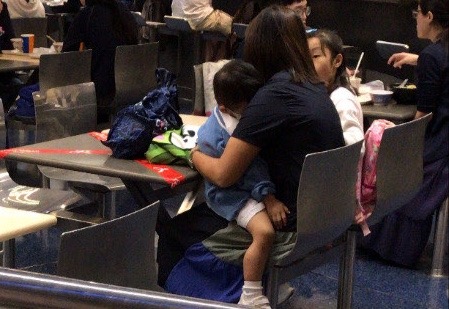 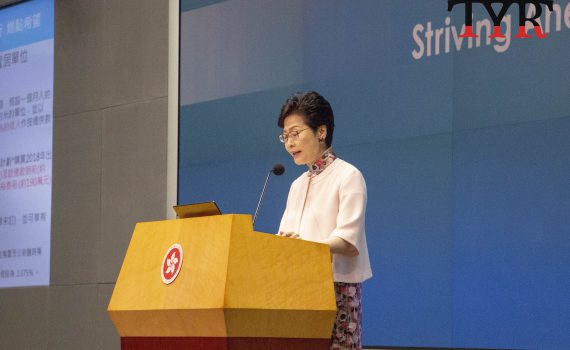