Around a hundred people joined a 15-kilometre long-distance running from Causeway Bay to Sai Wan last Sunday, marking the 30th anniversary of the June 4th incident.

With another 15-kilometre previous run completed by the "June 4th Long Distance Team", the total distance added up to 30, which is the anniversary year of the 1989 Tiananmen Square Crackdown.

"The route is set upon two meanings: the historical background of 1989 Democracy Movement and the accusation to June 4th Crackdown," said Mr. Lee Cheuk-yan, the Secretary of Hong Kong Alliance in Support of Patriotic Democratic Movements in China (HKASPDMC).

Throughout the 5-hour-run, participants passed by 18 checkpoints, which were all landmarks related to the 1989 Democracy Movement, according to Mr. Lee. For example, the Pillar of Shame at The University of Hong Kong was a memorial sign for the movement. And the Liaison Office of the Central People's Government was the place where people expressed their accusation to the Central government, hoping one day the June 4th movement can be successfully vindicated.

Runners shouted "Vindicate June 4th! We are getting closer to the success!" along the run to raise the morale and support themselves to carry on the tough long run.

The participants laid flowers at the Pillar of Shame and at the gate of LOCPG to express their respect and solidarity to the sacrificed students and activists during the movement.

Led by the organisers, they paid silent tribute in front of the Pillar of Shame for one minute.

"Many people with great aspiration were sacrificed back then. If we don't pass on the strength and will power to make justification for them and the movement, the effort of the martyrs will be wasted," said Peace Wong, a local participant.

Runners were interrupted and warned by the police when they was trying to hang the flowers onto the gate of LOCPG. The Police warned that it is illegal to hang anything onto the gate without the permission of the property owner. No conflicts and injuries happened.

The number of the participants this year has been the highest ever since the first hold of the event 14 years ago.

Mr. Lee said that the 30th anniversary may have significantly raised more attention and motivation for the public to express themselves, which is a good sign for progressing the vindication because as more people accusing of the ethical breakdown of the central government for shooting the activists, the more likely the justification will be swayed.

"My hope for the run is to end the run one day, which means that we have achieved our goal on vindicating June 4th," said Mr. Lee. "But we won't stop our spirit until the end of autocracy of the Central government." 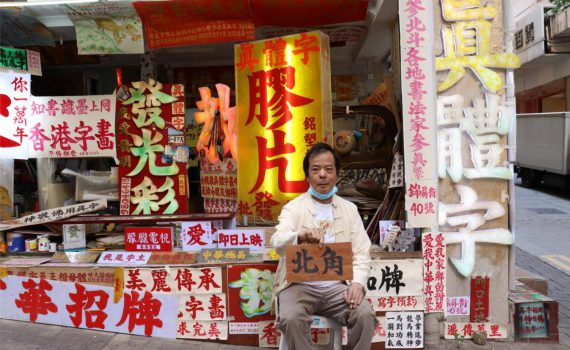 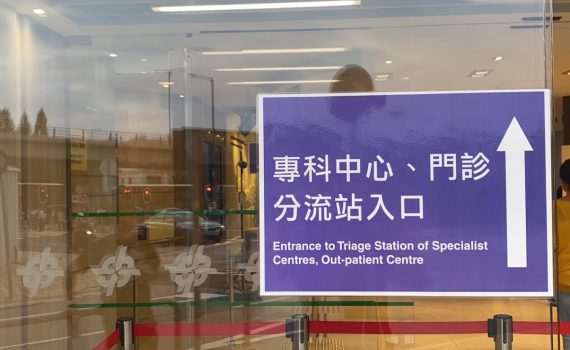