Retirement may seem a long way off for young people, but it is never too early to invest for better retirement life. Once entering the workforce in Hong Kong, fresh graduates will start to invest via the Mandatory Provident Fund (MPF) - an employment-based retirement protection system.

Under the scheme, both employee and employer are required to make a monthly mandatory MPF contribution, which is equivalent to 5% of the employee's relevant income, with a cap of HKD$30,000 per month.

Employees with monthly earnings less than HK$7,100 are exempt from contributing to their own MPF accounts, but their employers are still required to make a 5% contribution.

In that case, for someone who has worked for 43 years, he or she will have a minimum of $3 million of savings under the MPF Scheme.

However, MPF hasn’t made everyone feel secure enough. The Financial Literacy Monitor 2018 reveals only 34% of surveyed Hongkongersres aged 18 to 79 were confident that they were financially well-prepared for retirement.

According to UN World Population Prospects 2019, the average life expectancy for Hong Kong people has reached 85 years, ranking the top in the world. As people in Hong Kong generally retire at 65, retirement can potentially last for more than 20 years.

During retirement, your monthly living expenses, medical fees as well as the cost of inflation can come up to much more than you expect. According to the Census and Statistics Department, the average monthly expenditure of retired households is $22,634.

However, the survey done by the University of Hong Kong shows that respondents expected an average monthly retirement living expenses of about $12,600, which is less than half the actual monthly expenditure from the census and statistics department survey.

The above data reflect that people in Hong Kong have underestimated the high cost of retirement and that the retirement reserve may not be able to cope with unforeseeable medical expenses arising from old age problems.

When is the best age to start managing future investment?

Anytime – so long as you have developed the habit of saving money and managing your budget regularly, then investing is the next logical step.

The sooner you start, the sooner you can reach your goal according to the compound interest effect. Likewise, the longer the investment period, the more returns you will end up with.

Supposing a monthly investment of $1,000 with an annual return of 5%, you will receive $70,000 after five years and $160,000 after ten years. Furthermore, if your investment lasts over 40 years, the sum will significantly surpass $1.5 million, thanks to the power of long term investment and compound effect.

However, a research conducted by Investor and Financial Education Council (IFEC) in 2017 shows that almost 40% of Hong Kong young working adults aged between 18 and 29 did not have any financial goals, and few were saving or investing for the long-term benefit.

The Mandatory Provident Funds Schemes Authority (MPFA) even believes financial education should start at an earlier age, say at the kindergarten level, considering habits that children have developed will form the basis of their future financial behaviour.

If children can develop proper attitudes towards money and acquire sound knowledge on financial management, they are likely to prepare better for their financial needs at different life stages, including retired life.

Why do we need to plan for MPF?

Though the amount is only 10% of your monthly income, it will grow with time – the longer the investment horizon, the greater the compound effect.

Let’s say you are 25 years old, earning $15,000 per month, and have just started putting money into your MPF. If the annualised rate of return is 1%, your MPF accrued benefit will be $1.95 million when you are 65. But if the rate of return is 4%, then you will get $3.37 million. With the difference in return rate, the outcome can vary a lot over the long term due to the compound interest effect.

The MPF is one of the important pillars of Hong Kong's retirement protection system and has helped Hong Kong people to accumulate a great number of retirement reserves for over 18 years. According to the latest statistics of the MPF authority, as of the end of last year, a total of 1.17 million accounts had accumulated more than $200,000 in MPF accrued equity.

Is MPF enough to cover a stable retirement life without worrying about the income?

In the face of the challenges brought by an ageing population, the World Bank proposed a three-pillar retirement protection framework in 1994 and refined it in 2005 by proposing a more detailed classification of five pillars as follows:

Zero pillar – non-contributory basic pension plan financed by the state with the objective of providing elderly people with a minimal level of protection;

Corresponding to the second pillar system in retirement protection, MPF alone cannot provide a total solution to the retirement needs of the whole population.

The risk level of an MPF fund is associated with the investment instruments involved. For example, an MPF Conservative Fund is a low-risk fund, but its return may not beat inflation. It is suitable for conservative investors, such as people approaching retirement age, who may choose to avoid taking risks.

MPF is unlikely to be the only retirement investment required for most Hong Kongers, based on the lifestyles many prefer. To address the problem of old-age poverty, MPF needs to be complemented by other pillars such as social welfare, personal savings, and insurance.

What elements should fresh graduates consider when choosing their Investment tools?

Young employees should know the risk levels and expected returns of different tools before choosing a portfolio that suits their risk tolerance level and personal needs.

The key factors which affect one’s risk tolerance level include:

Generally speaking, young people who have just entered the workforce will have a longer career span before retirement. Given this long investment horizon, more time is available for them to mitigate the impact of short-term market fluctuations on their investments. Therefore, they can consider choosing more aggressive, higher-risk investment products, such as the Equity Funds or the Mixed Assets Funds with a higher proportion of stocks.

Employees can also use the “100-minus-age rule” to assess the proportion of equity content in a portfolio. This formula suggests that if, say, you are 30 years old, the proportion of Equity Funds in the investment portfolio should be 70% (100 minuses 30). This, however, should only be used as a rough guideline.

Bear in mind that there is no such thing as risk-free investments. The higher the potential return, the higher the risk. The best way to manage your risk is to diversify your investments and spread the risk. A balanced portfolio involves investing in a variety of asset types as this tends to be less volatile than investing in one single type. 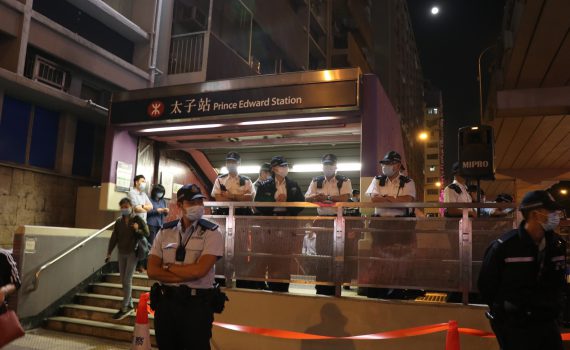 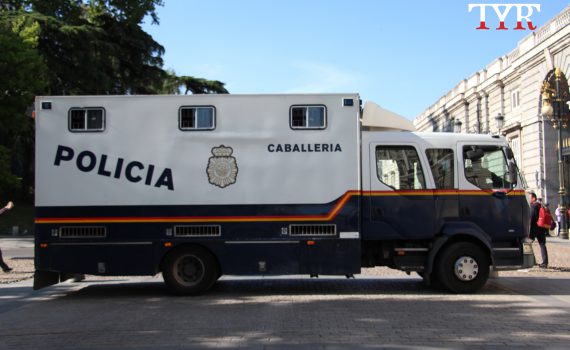