Hongkongers mourned with flowers outside Prince Edward MTR station Monday evening - the 15-month anniversary of the 831 incident - despite police warning that those laid flowers might face prosecution. 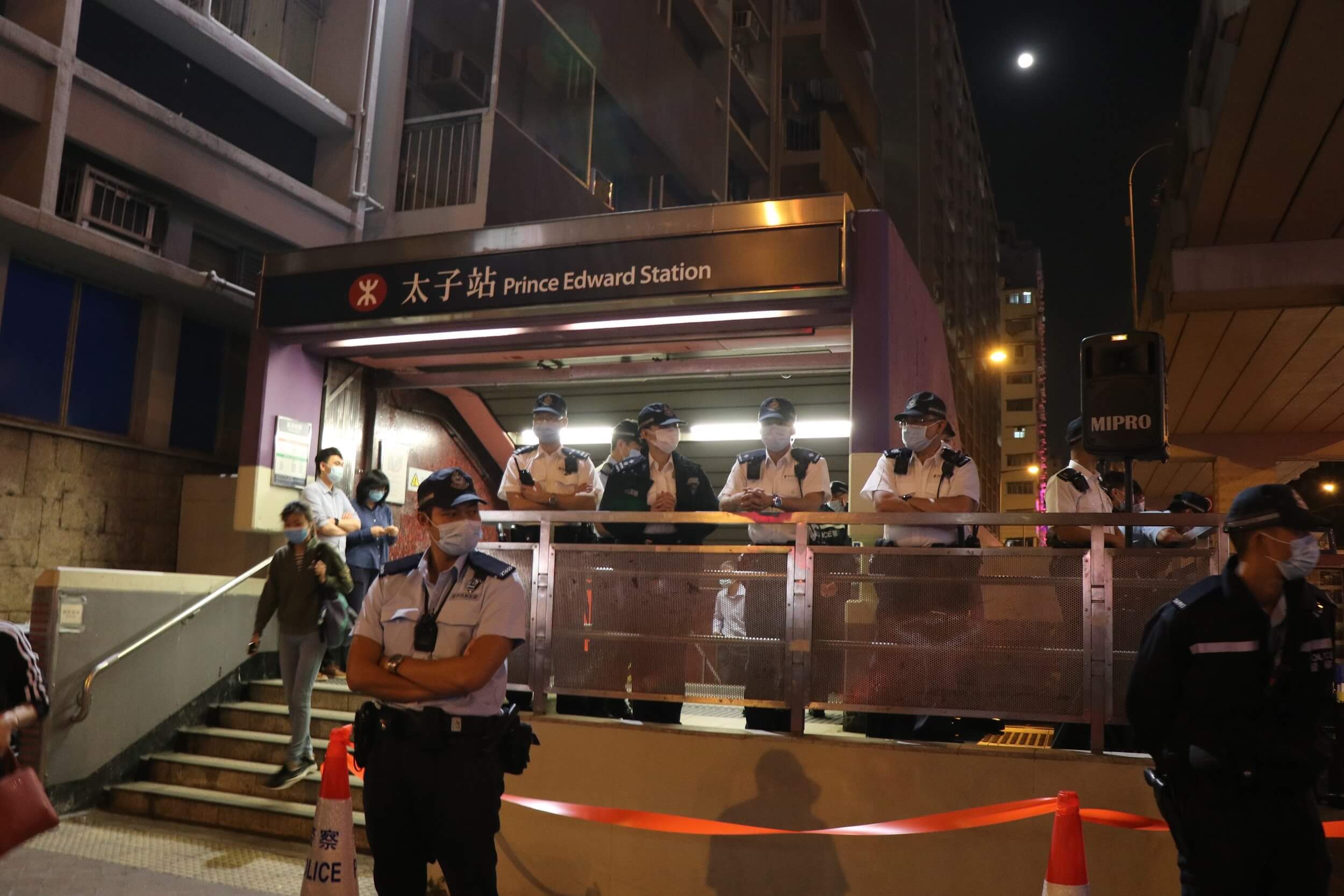 "We just peacefully give flowers at the Prince Edward station. The police still crack down on us. It is ridiculous," Mr Lam said.

Mr Lam and other pan-democracy district councillors used to collect flowers left by protesters on the last day of every month outside the station. This year, they moved the paper boxes to Mr Lam's nearby office so that the ceremony could continue.

"The spirit still lives. We do not forget the 831 incident," he added.

Police have been accused of indiscriminately beating up passengers with batons and using pepper spray inside train compartments amid arrests of anti-extradition protesters in the railway station in August last year.

Rumours claimed someone died in the raid while officials declined. At least seven people were injured in the incident.

The city's protester Alexandra Wong Fung-yiu, nicknamed "Grandma Wong," appeared on the scene with white flowers and a yellow umbrella that had logos of the Union Flag on it. In October, she alleged that the Chinese authorities had detained her for 14 months in the mainland after she joined nearly every anti-extradition protest.

Mrs Lam, 58, only wants her surname to be shown for fear of being targeted by authorities, held a white flower in hands while facing the Prince Edward station across the street. She said she had stood there for one and a half hour to commemorate the "deaths"

Mrs Lam said she joined the memorial at least five times. The recent surge of COVID-19 cases made her consider skipping this month's, she said, but the "high-profile" police warning made her come out as she wanted to tell the government "it was not the right way to rule Hong Kong."

"Every Hongkongers have the right [to place flowers and receive flowers] under the Basic Law and our legal system," she added.

She said the police operation did not scare her, and she would keep on joining the monthly protest until the government responds to "the five demands."

Mary, a 23-year old demonstrator who refused to be identified by her real name, said she would keep attending the gathering in the future.

"No one will forget the 831 incident no matter what you [police] do," she said.

Heavy police presence was seen at the exits of the station and around Prince Edward district from 5 pm. Journalists were asked to stay within the area police cordoned off. Officers also stood by at exit B1 and asked passersby to take other routes.

The police made announcements via loudspeakers to warn crowds that they might violate social distancing orders. "Rumours are like infectious diseases. Once it is disseminated, it will only destroy society. Please stop your behaviour," one of the recordings played.

A black-clad man carrying a paper box with white flowers inside and flyers was asked to leave by police. He argued with the officers but later handed the box after district councillors consulted with the police and him. He continued distributing flyers in front of the station.

The flowers collected will be placed in the Sandy Ridge Cemetery where nameless bodies in Hong Kong are buried, Mr Lam said. Some Hongkongers believe the "murdered protesters" were hidden there. 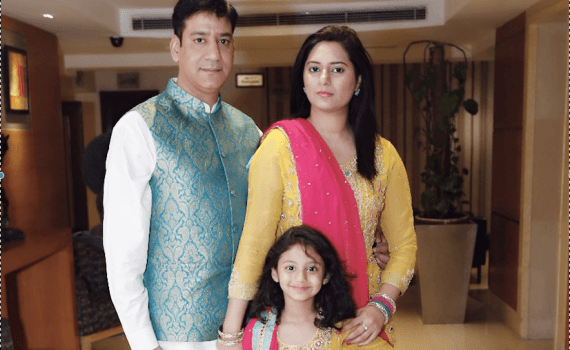 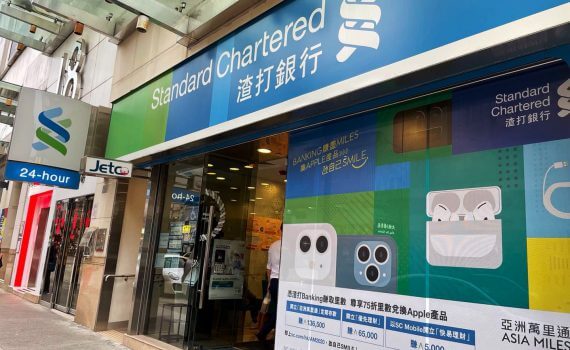