Hong Kong government's fiscal deficit would hit a record of HK$257.6 billion this financial year, Financial Secretary Paul Chan Mo-po said in his budget speech on Wednesday. The deficit was expected to narrow a bit to HK$101.6 billion in 2021/22, accounting for 3.6% of GDP as a series of supporting measures and the continued increase in recurrent expenditure.

Mr Chan also forecasted the city's economy would return to growth of between 3.5% to 5.5% this year, due to an expected recovery in the global economy and the effect of local stimulus measures.

The Financial Secretary delivered his budget speech at a Legislative Council meeting today with a focus on “stabilising the economy and relieving people's burden”. He said the economy would still face significant challenges in the first half of the year, but "economic recovery will likely gain a stronger momentum in the second half of the year in tandem with an expected rebound in the global economy."

However, he also said, “With the epidemic still lingering, our economy is yet to come out of recession.”

“As the social distancing restrictions are relaxed and more people are vaccinated, confidence among investors and citizens will increase, and there will be corresponding economic activities to help the economy recover,” said Billy Mak, associate professor from the Department of Finance and Decision Sciences of Hong Kong Baptist University. “But the recovery process may take three or four years, and the economy this year will still be difficult.”

Mr Chan also alerted that Hong Kong would record a deficit for a number of years after achieving a surplus for 15 years. Despite this, the government still decided not to cut spending that affects people's livelihood, especially resources for education, social welfare and healthcare, in order to protect people's livelihood and maintain public confidence. By the end of March 2026, Hong Kong’s fiscal reserves were estimated at HK$775.8 billion, accounting for 22% of GDP, or equivalent to 12 months of government spending, he said.

"The government has not stopped the major investment into the various educational and start-up sectors, which is good," said Teresa Tong, former Partner at Ernst & Young Hong Kong and still practising her own accounting business. “I think the budget is reasonably balanced in a sense that although there will be a deficit, Hong Kong does have the capital and the resources to support a deficit budget for the next few years.”

"The main reason for the deficit is the increase in government expenditure due to the 'sweeteners' in the budget and the decrease in tax revenues, which has reduced the reserves," said Dr Mak. “Hong Kong's projected fiscal deficit for next year is 3.6% of GDP, slightly higher than the EU's 3% standard, but it is acceptable.”

Hong Kong has been hard hit by the social movement and COVID-19, which saw the economy posted two consecutive years of negative growth. The city's GDP contracted by 6.1% in 2020. Mr Chan forecasted the economy to recover in the second half of this year due to the latest internal and external situations as well as the stimulus effect of the fiscal measures. But he also noted that how the economic recovery progresses would depend on the development of the epidemic.

"The government's forecast for GDP in 2021 is very reasonable. This estimate only hopes that GDP will return to the level of 2019, rebounding from the low level," said Dr Mak.

The city's seasonally adjusted unemployment rate has risen to 7% in the November-to-January period, the highest in more than 16 years. In this case, Mr Chan announced several relief measures to release the burden of individuals. Unemployed citizens will be provided extra financing options by applying for a government-backed personal loan capped at HK$80,000 at an interest of 1% per annum.

To stimulate the economy and the consumption market, HK$5,000 electronic consumption vouchers in instalments will be issued to each Hong Kong permanent resident and new arrivals aged 18 or above, expected to benefit about 7.2 million people.

Taking the various factors into account, the headline and underlying inflation rates are forecasted to be 1.6% and 1% respectively in 2020, not posing notable pressure on local costs. From 2022 to 2025, Mr Chan expected the city's economy to grow by an average of 3.3% per year in real terms, with the underlying inflation rate forecasted to average 2%. 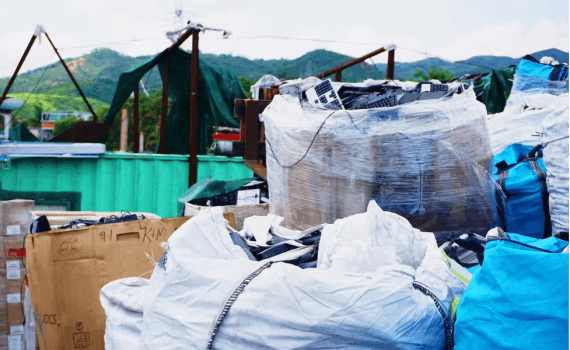 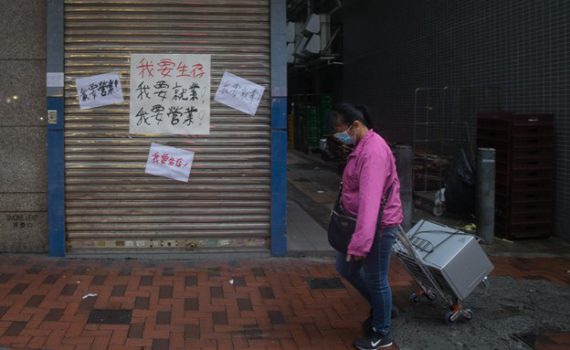 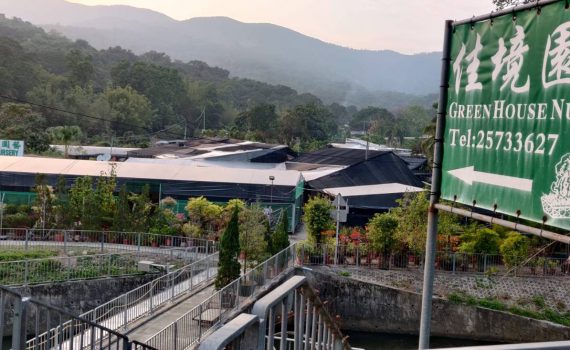