The Centre for Health Protection (CHP) announced today at a press conference that a 22-year-old local male student from Hong Kong Baptist University tested positive for COVID-19 on March 26. The source of infection is unknown.

The student had a runny nose on March 25, and tested positive for COVID-19 the following day.

He is from the Faculty of Social Sciences, and visited the HKBU campus in Kowloon Tong on March 18 and March 22. He attended at least two classes and a meeting in three separate buildings. 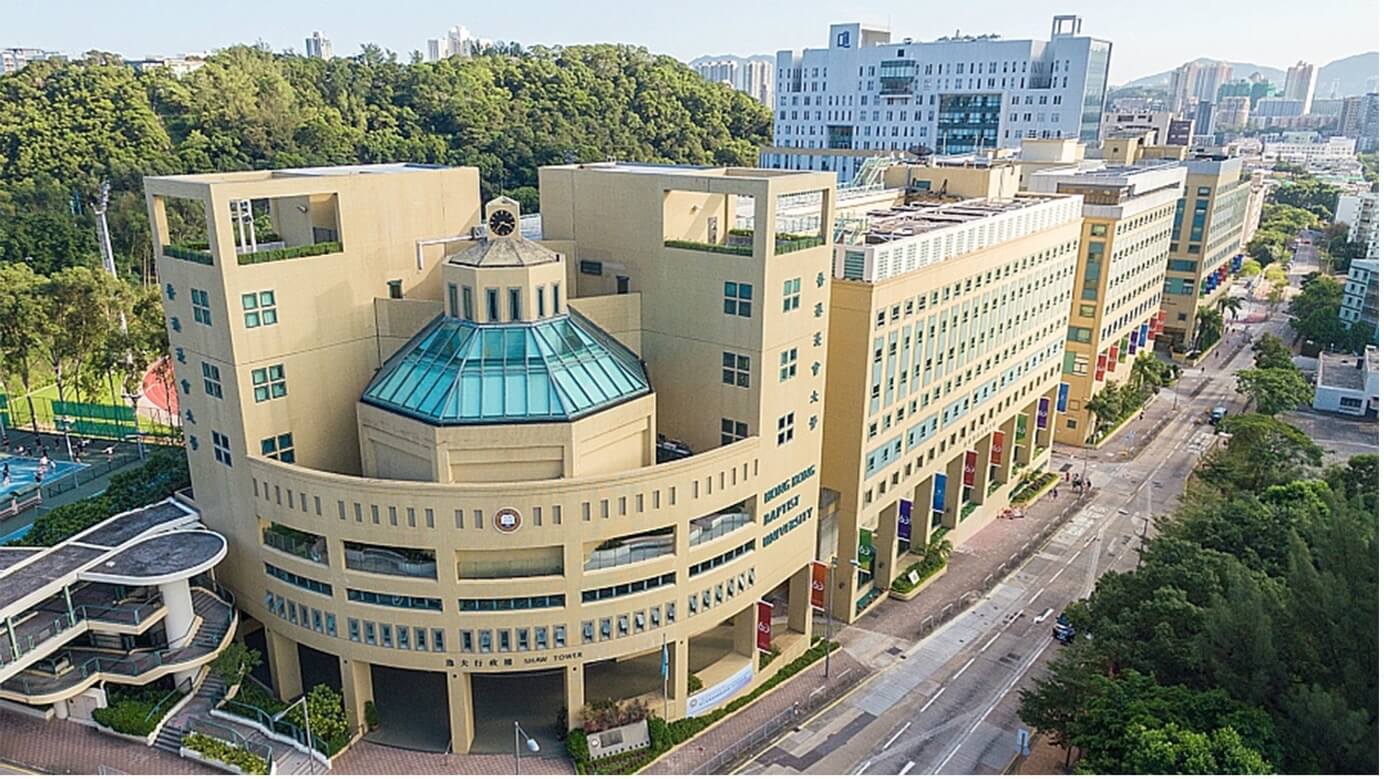 People who also went to the buildings that the student visited, including the HKBU Communication and Visual Arts Building, the Academic and Administration Building, and the Lui Ming Choi Centre at Sin Hang Campus, will have to take compulsory tests.

Ms Jenny Lam, a senior lecturer who taught a three-hour lecture which the infected student attended on March 18, said she is not worried about the situation. “The students in that class wore masks throughout the lesson. There was no class discussion and interactions of any kind,” Ms Lam said.

She has taken a COVID-19 test at the Hang Hau Community Testing Centre and the result is negative.

According to Ms Lam, the classroom is 1100 sq. ft. and there were 25 students in class on the day. The infected student sat on the last row with a friend while other students were at least three rows away from them.

Ms Lam said that only one student who attended her lecture on March 18 needed to be quarantined because he sat right next to the infected student.

That student is Kelvin Tsang, a 20-year-old student from the Department of History. The Centre for Health Protection put Mr. Tsang in a quarantine hotel yesterday afternoon. He is now staying in the Silka Hotel in Tsuen Wan and will be released on April 1, if he tests negative for Covid-19.

He said that he and the infected student had no face-to-face communication other than attending the same lecture on March 18.

“I am not worried about my health condition because I wore a mask throughout the three-hour class, but this is also to assure the health of other students, ” Mr Tsang said.

The infected student is also a football coach at Pun U Association Wah Yan Primary School. He held a football training session on March 21. Twelve children and three other coaches also have to be quarantined. 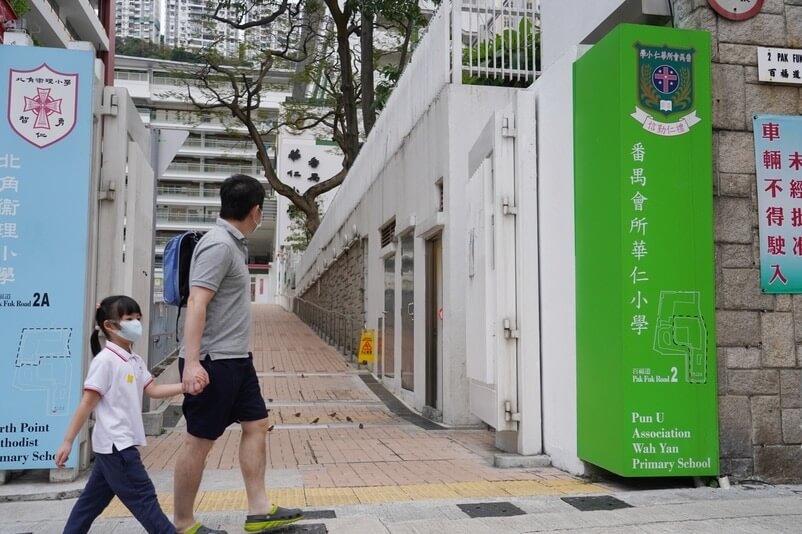 The HKBU student also privately tutored a student who lives in Westlands Gardens in Quarry Bay on March 26. His student as well as two family members who were in the house are sent to the Community Testing Centre.

He also played badminton with a friend at the Siu Sai Wan Complex on March 23. The friend is now under quarantine.

According to Dr Chuang, the student lives in Fullview Garden (Block 7) in Siu Sai Wan. A person in the building tested positive for Cvoid-19 earlier and everyone in the building had to undergo compulsory testing. The infected student lives on the same side of the building as the initial case. Dr Chuang has not ruled out the possibility of the virus spreading through the pipes.

Christine Chow, the Vice-President (Administration) and Secretary of HKBU, sent an official email to all HKBU teachers and students regarding the confirmed case. The university has since closed and disinfected the classrooms. 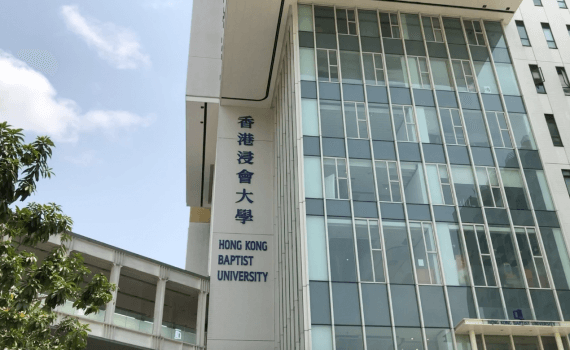 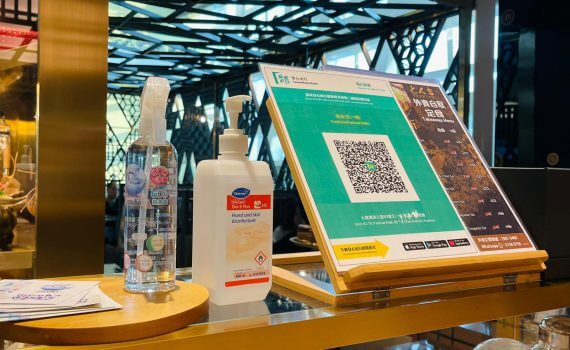