Carrie Lam: HK youth should move to Hainan for jobs and the chicken

In a social media post, the city’s leader said Hainan officials will be thrilled to provide employment and entrepreneurship opportunities for Hongkongers.

“I hope to see young people from Hong Kong go to Hainan for internship, employment and entrepreneurship and enjoy the shadow of the coconut trees and the Hainanese chicken rice that Hong Kong people love,” she said after attending the Boao Forum for Asia Annual Conference 2021.

“Go for it, Mrs Lam! As a special economic zone, Hainan Island is full of opportunities,” another netizen commented.

In April 2018, President Xi Jinping announced the entire Hainan Island will be turned into an international free trade port. The massive project is expected to be completed by 2035, with many Chinese netizens saying it is a move believed to replace Hong Kong.

“I think Hainan will not replace Hong Kong, because Hong Kong has its uniqueness such as the judicial system. Although this has been continuously weakened in recent years, it is still better than Hainan,” said Jolyn Choi, a student at the University of Hong Kong.

“I would not go to Hainan for Hainanese chicken rice as well. Why not go to Singapore?” Ms Choi added.

Mrs Lam left Hainan for Guangzhou, where she will attend the meeting of the Leading Group for the Development of the Guangdong-Hong Kong-Macao Greater Bay Area tomorrow. 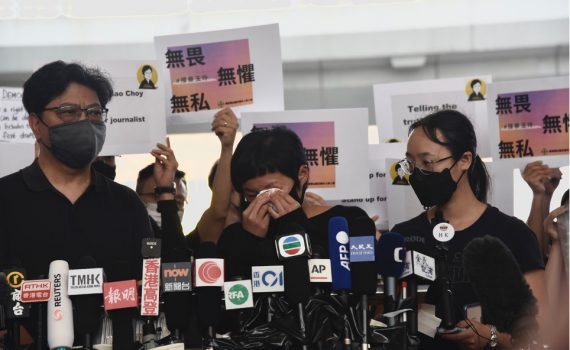 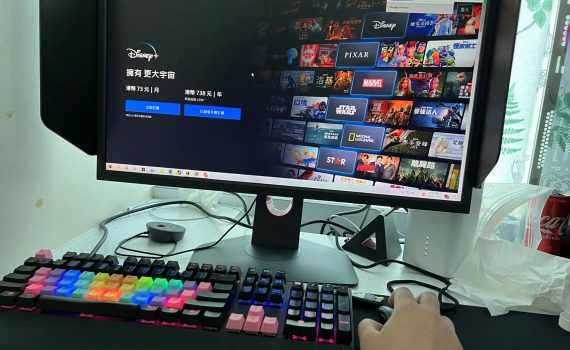 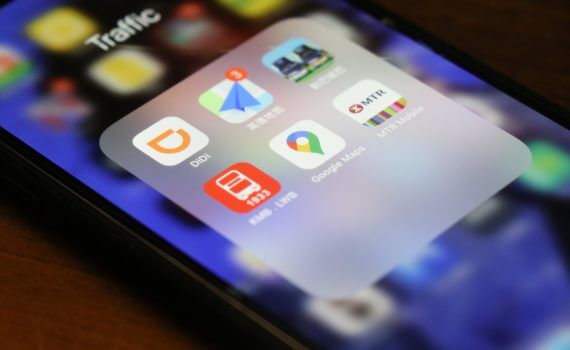