A mainland Chinese man was sentenced to six years and four months imprisonment in a Hong Kong court today for wounding with intent a young protestor who was distributing leaflets in Tai Po during the anti-extradition bill movement in 2019.

Liu Guosheng, a 24-year-old cook, slashed the neck and stabbed the abdomen of a 19-year-old student in a pedestrian tunnel near the Tai Po Market MTR station on Oct. 19, 2019.

Judge Andrew Chan Hing-wai said the attack was premeditated as the defendant purchased a fruit knife a day before the incident despite the victim being randomly chosen.

He added the defendant was persistent in his attack and his intention was to kill the victim.

He also said the injuries of the victim were serious and far-reaching, including physical pain for a long period of time and psychological impact, which was the most difficult to treat.

“The life of a very young man has been ruined,” the judge said.

He described the case as “one of the senseless episodes” during the protest in 2019.

The judge said the use of violence did not and would not resolve any political differences.

He said six months remission was given to the defendant for his voluntary surrender. 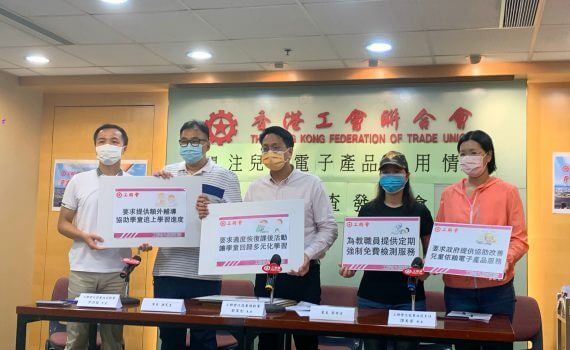 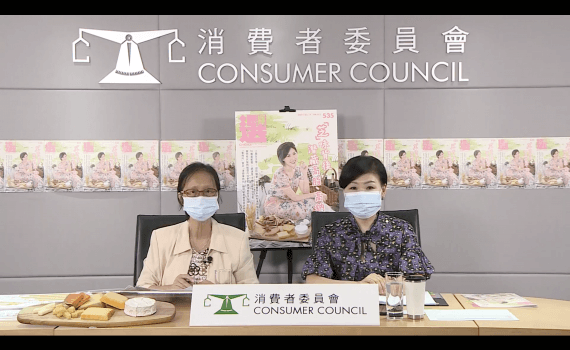