Government u-turn on quarantine policy for residents coming from Guangdong not because of external pressure, CE says

The policy reversal that will continue to allow Hongkongers to return from Guangdong province without quarantine was not based on external pressure, Chief Executive Lam Cheng Yuet-ngor said before the weekly Executive Council meeting this morning.

Last Saturday, the Centre for Health Protection announced that Guangdong province would be listed as medium risk after a Covid-19 case was found in Guangzhou, effectively cancelling the Return2hk scheme for the province.

The Return2hk travel scheme, launched in November, allows residents returning from certain areas of the mainland, including Guangdong province and Macao, to be exempt from 14-day quarantine.

Former Chief Executive Leung Chun-ying questioned the move in a post on Facebook at 8:36 pm that night, saying the plan was a puzzle.

“The area of Guangzhou city is 7,434 sq km. The area of remaining places in Guangdong Province is 23 times larger than Guangzhou city. When there is a case in Guangzhou, Return2hk cannot apply to the whole province. This is what I am unable to understand,” he wrote in the Facebook post.

Two hours after Mr Leung’s critical post, the government announced only the Jinlong Huixin building in Guangzhou, where the case was found, would be classified as medium risk.

“When the government officials knew about the decision, they thought that immediate adjustments were needed and made it that night,” she said.

She said the Secretary for Food and Health had the authority to decide the locations placed on the risk list and that they acted according to the existing mechanism.

The next step is to allow mainland residents to come to the city with quotas and certain restrictions in order to boost labour flow, Mrs Lam added at the press conference.

She said she is still discussing with mainland authorities about allowing Hong Kong residents to head to the mainland with the two major factors being control of the local epidemic and vaccination.

It is not appropriate for the government to encourage vaccination with cash or material goods and employers should provide vaccine incentives, she said.

Federation of Hong Kong Industries honorary president Jimmy Kwok Chun-wah said there might be more business opportunities after vaccination and called on people to get jabs.

“If the worker feels unwell a day after the vaccination, it is acceptable to inform the company and take leave,” Mr Kwok said.

Mr Kwok added that he also hopes for reduction in quarantine time when travelling to the mainland. 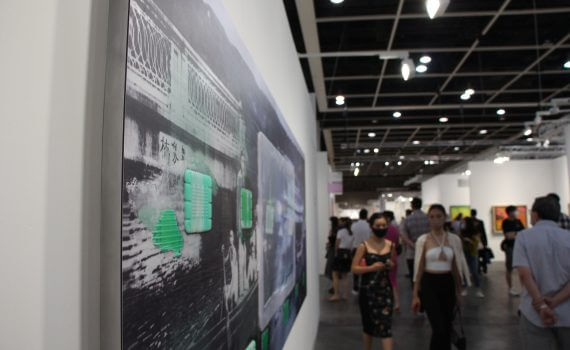 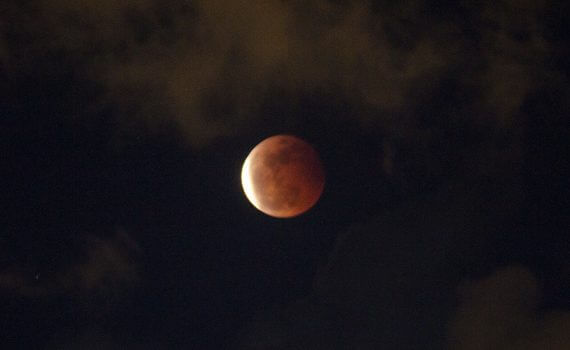 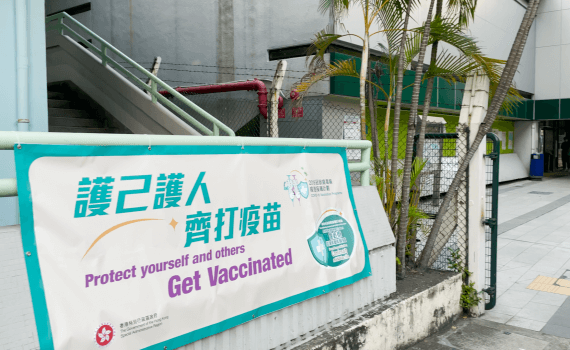