The Taishan nuclear power plant in Guangdong Province has been operating safely and stably, and no abnormality in the surrounding environment has been observed, China's Ministry of Ecology and Environment said in a statement released today.

According to CNN on Monday, the US government assessed a report of a leak at the Taishan nuclear plant and that China’s nuclear safety authority was raising the acceptable limits for radiation detection outside the power plant.

The statement from the ministry said China’s National Nuclear Safety Administration did not raise the acceptable limits for radiation detection outside, and it claimed CNN’s report was misleading.

Under scrutiny was the increase of the coolant in the primary circuit reactor of plant number one during the unit’s operation. The ministry said this activity was still within the range for stable running as regulated by the technical standard of the nuclear power plant operation.

It was estimated that five fuel rod claddings were damaged. This is less than 0.01% of the total fuel rods and much lower than the maximum assumed damages in the design of the fuel assembly, the ministry added.

After attending the Legislative Council meeting today, Hong Kong’s Secretary for Security John Lee Ka-chiu told reporters that the operation of the Taishan nuclear plant is within all the requirements regarding nuclear power safety and of no indication of any effect on the environment.

Mr. Lee added that the release of information about the Taishan nuclear plant operation will be in accordance with international standards.

“So far, what we have been informed up to now is (regarding the operation of Taishan Nuclear Power Plant), there were only two incidents which are classified as zero events,” Mr. Lee said. “In other words, they do not affect in any way nuclear safety.”

The ambient gamma radiation recorded at King’s Park and Chek Lap Kok was the highest in the city today at 0.14 µSv/h according to the Hong Kong Observatory. The lowest was 0.08 µSv/h in Tap Mun.

From readings taken at various locations in Hong Kong in the past, the data vary between 0.06 and 0.3 µSv/h, the Observatory said. 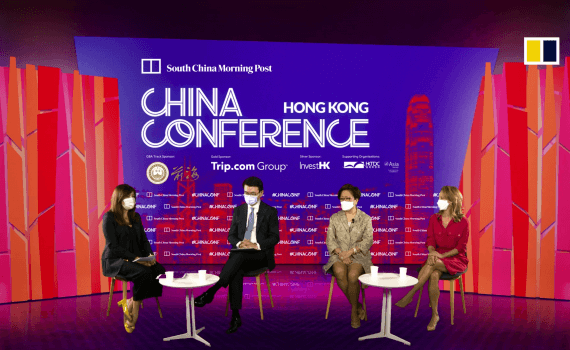 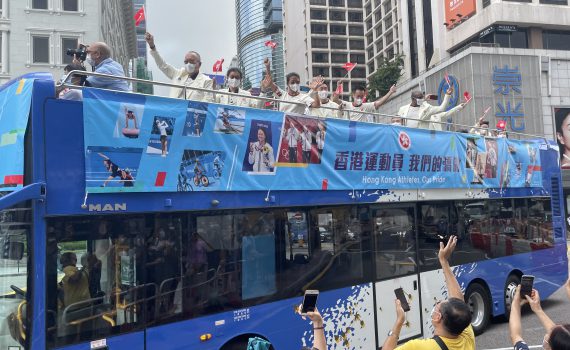 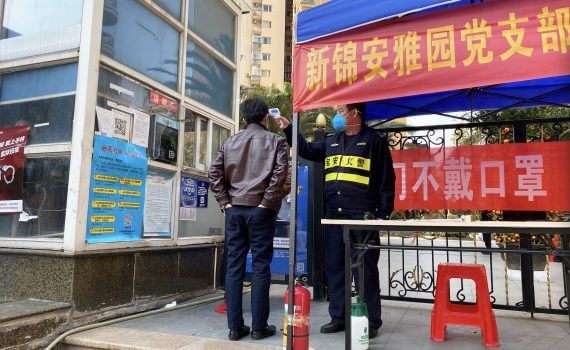