Hong Kong’s unemployment rate has dropped from 6.4% between February and April 2021 to 6.0% between March and May 2021. The underemployment rate also dropped to 3.3% and 2.8% respectively during the same periods, according to government figures released today.

But the Hong Kong Federation of Trade Unions (HKFTU) urged the government to provide more aid such as unemployment benefits and temporary positions as soon as possible.

The HKFTU interviewed 540 people between June 7 and 16. More than 60% of the respondents were unemployed or underemployed. In addition, a drop in income was also common among the respondents, with 80% of them having less income than the same period last year.

Dennis Leung Tsz-wing, deputy director of the Vocational Training Committee of the HKFTU, said that the catering, service and entertainment industries were the most affected by the pandemic.

"The survey shows that the unemployment situation is very serious. They are either laid off or unemployed because of COVID-19," Mr Leung said.

Bella, a salesperson working at a luxury brand store in Harbour City in Tsim Sha Tsui, preferred to be known by her first name only. She told The Young Reporter that she had to take five days of unpaid leave last year. She hoped that the government could provide higher unemployment benefits.

She said that the epidemic and travel restrictions have caused sales to fall sharply. Many sales workers are unable to meet their companies’ targets and are forced to take unpaid leave and some have even lost their jobs.

Michael Luk Chung-hung, a Legislative councillor and member of the HKFTU, urged the government to provide a half-year cash allowance for workers who have either lost their jobs or have been furloughed. He wanted the benefits to be extended to those who are underemployed or are forced to take unpaid leave.

Bill Tang Ka-piu, a representative of the Labor Advisory Committee, believed that as the number of unemployed persons remains high, and industries such as aviation and tourism are still suffering from the epidemic, the government should create more temporary positions. 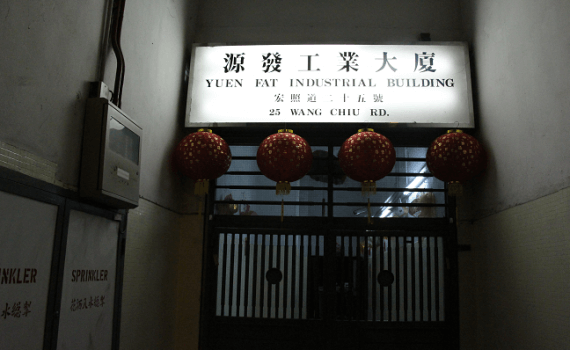 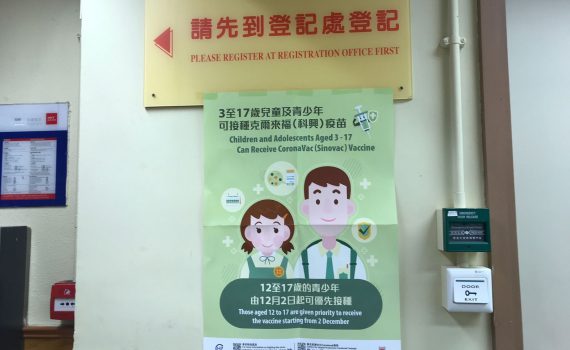