The central government’s latest five-year plan supports Hong Kong's development into a cultural and art exchange centre between China and the world.

More details will be announced after consultations in the coming months, Lam said.

The government planned to set up a culture bureau nine years ago, but the Legislative Council filibustered so the plan failed.

Yeung Kai-chiu, a Hong Kong resident, said he is worried a new cultural mureau may restrict the freedom of expression.

“In the past several years, Hong Kong culture focused too much on one particular thing — politics,” said Karson Mak, the business director of TODAY Publications and member of Hong Kong Association of Young Commentators.

These developments come in light of Hong Kong athlete’s record-breaking wins at 2020 Tokyo Olympics this past summer, resulting in a gold medal in men's foil fencing, two silver medals in women’s 100m and 200m freestyle swimming and three bronze medals in karate, cycling and table tennis.

Hong Kong athletes followed suit at the 2020 Paralympic Games, collecting four silver and bronze medals in boccia and badminton and one bronze medal in table tennis.

Lam added that the Hong Kong government intends to continue supporting both active and retired athletes with the construction of the bureau.

“To enhance the steer of culture affairs in the HKSAR and strive for effective coordination and promotion of work related to cultural and creative industries currently undertaken by different policy bureaux, the LegCo and society generally support the setting up of a dedicated Culture Bureau,” Lam said. 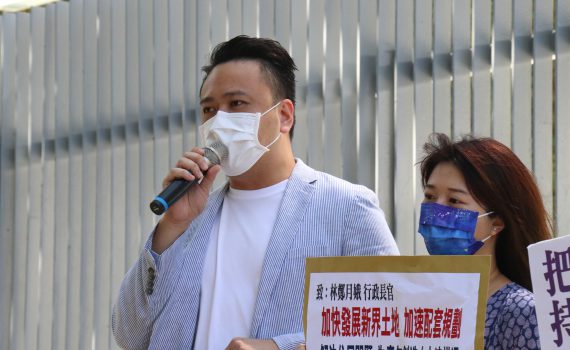 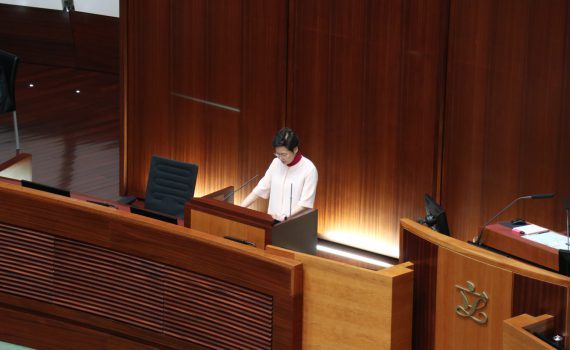 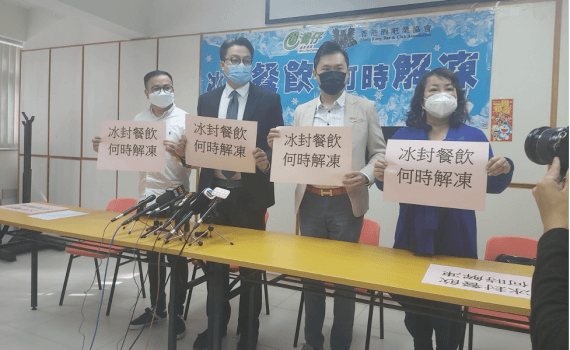