Hong Kong stocks continued to drop as technology stocks shrank and the market was concerned about upcoming tighter monetary policy in the U.S., in light of inflation.

Several financial media reported that Morgan Stanley cut the target price of Tencent from HK$650 to HK$600 as the broker predicted that Tencent’s revenue will report a slower growth of 6% for the last quarter in 2021. This is due to delays in revenue recognition of new games. Regulatory policies regarding games and advertisements also came into play.

Country garden from the property industry is the best performing blue chip of the day. It displayed a 4.94% growth, reaching HK$ 6.16.

The company announced on Monday that it has repurchased US$ 10 million senior note (HK$ 389 million) from the market. 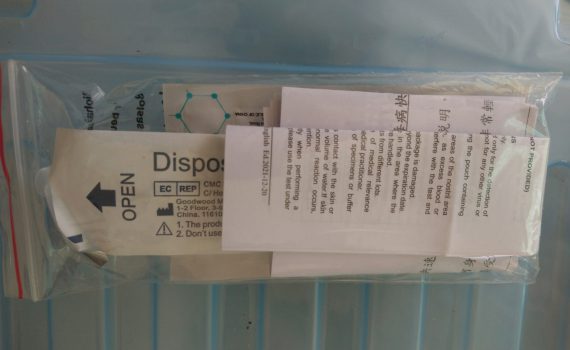 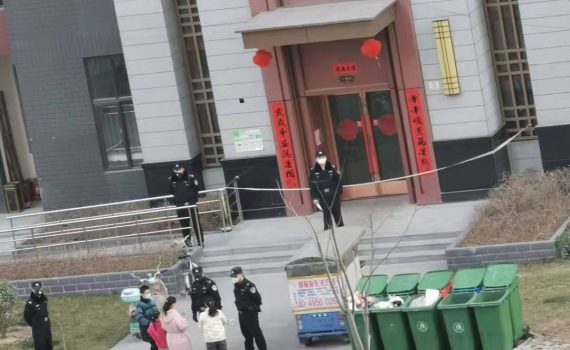