Wong and Kuzuhara played against Alex Michelsen from the United States of America and Adolfo Daniel Vallejo from Paraguay. Wong and his partner brought home the champion title with two sets, scoring 6-3 and 7-6 (7-3) respectively. The match continued for 1 hour and 12 minutes.

Wong and Kuzuhara got a head start by winning the first point shortly after the match started, followed by Wong’s aces which opened a 4-1 lead. The pair won the first game by 6-3. They held all the cards until Michelson and Vallejo counterattacked with three big points to take a 6-5 lead in the second game. The Hong Konger-American pair was forced to go to a tiebreak but still managed to win the match.

The pair was overjoyed as Wong rushed to their coach, James Alleby, after their victory. “We can’t believe it and we just think it’s dreaming,” he said.

The young tennis player expressed his gratitude for the support shown by Hong Kong citizens. “I love you guys. Hong Kong is the best. Hopefully I can keep doing well to make you guys proud!”, Wong said.

Siobhán Bernadette Haughey, the first Hong Kong swimmer to win an Olympic medal has also congratulated Wong on her Instagram when he won his second round against Turkey’s Togan Tokac in Australian Open Junior Championships.

Wong appreciated the support coming from the swimmer. “I feel so happy and motivated because she really helped me a lot by sending many positive things to me,” he said.

The triumph marked the second milestone of Wong, who also serves as the first Hong Kong player to win a boys’ doubles grand slam title at the US Open last year. Winning his second grand slam in a row in the Australian Open has established his position as a rising star on the tennis court. 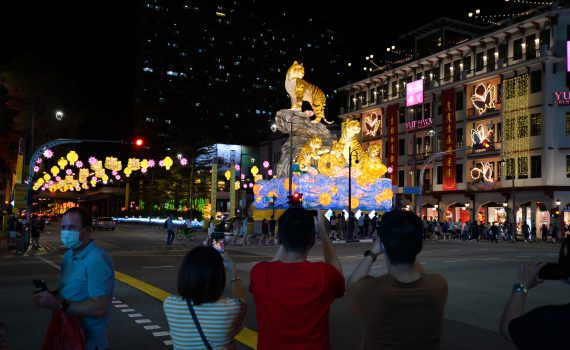